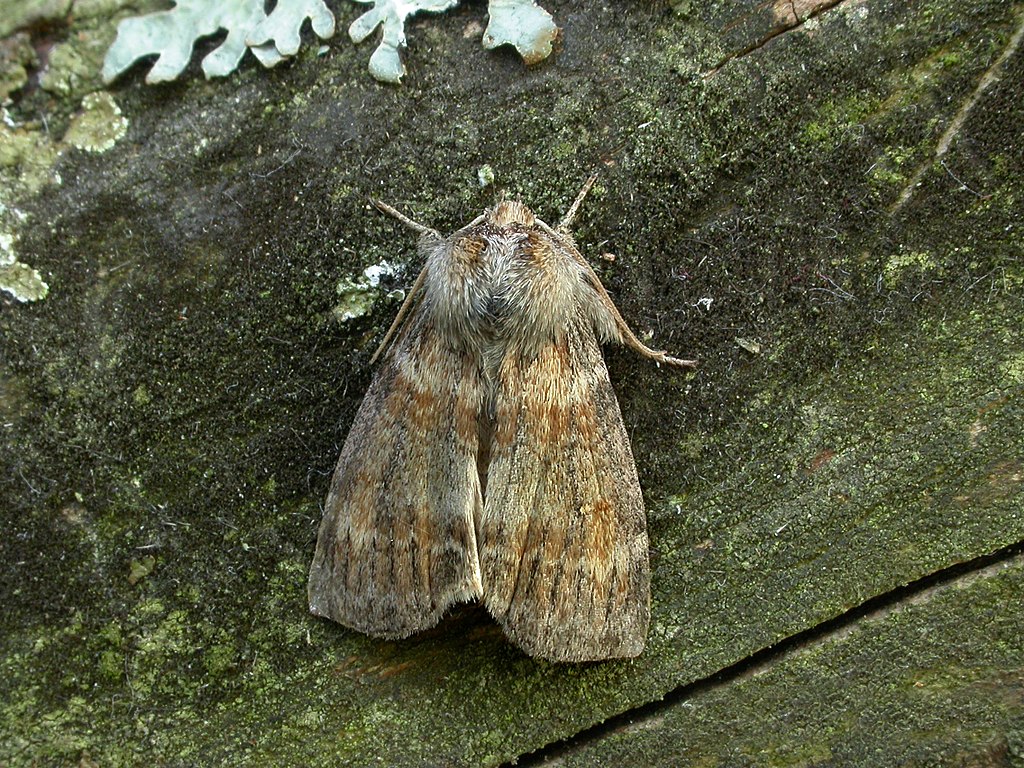 During last week’s moth trapping in Village Green, Ian and Hugo identified an oak lutestring (Cymatophorima diluta), a UK Biodiversity Action Plan Priority Species, classified as scarce and local. This is the thirteenth BAP priority species of Lepidoptera identified in the reserve: the hard work we put into our woodland habitat is paying off!

The adult moths are pale grey or brown with two dark brown cross-bands. They are a species exclusive to the kind of established woodland with mature oaks that we have in the reserve. The oak lutestrings found in Britain are a separate subspecies: hartwiegi.

The caterpillars, greenish yellow with a black head, feed on just two species of oak: pedunculate (Quercus robur) and sessile (Quercus patraea). They feed at night and hide during the day between two leaves spun flat together with silk.

The species is univoltine, having only a single brood or generation each year, and it overwinters at the egg stage of its life cycle, attached to the larval foodplant. The eggs hatch into caterpillars in the spring and early summer, and the adult moths fly in August and September. 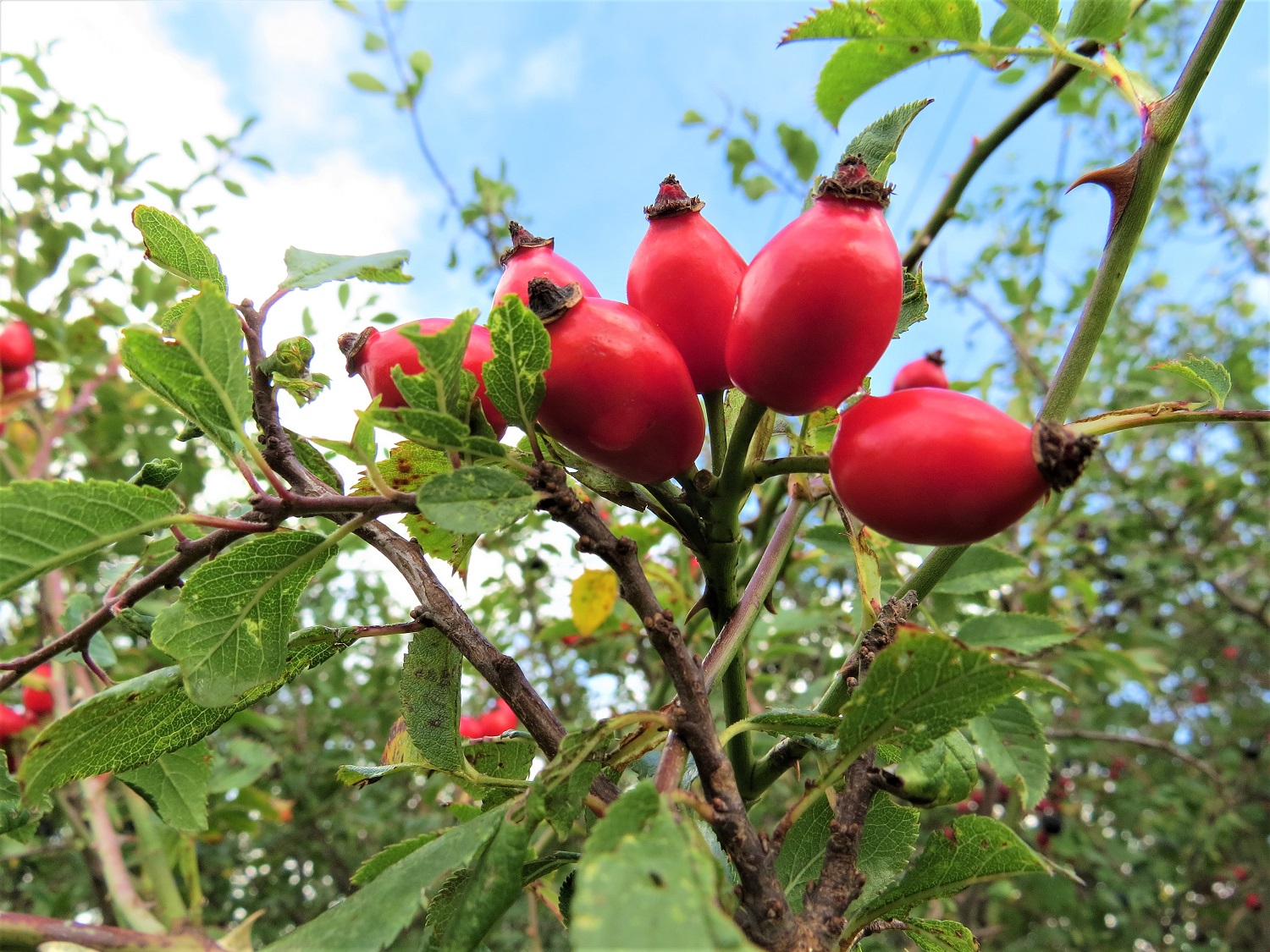 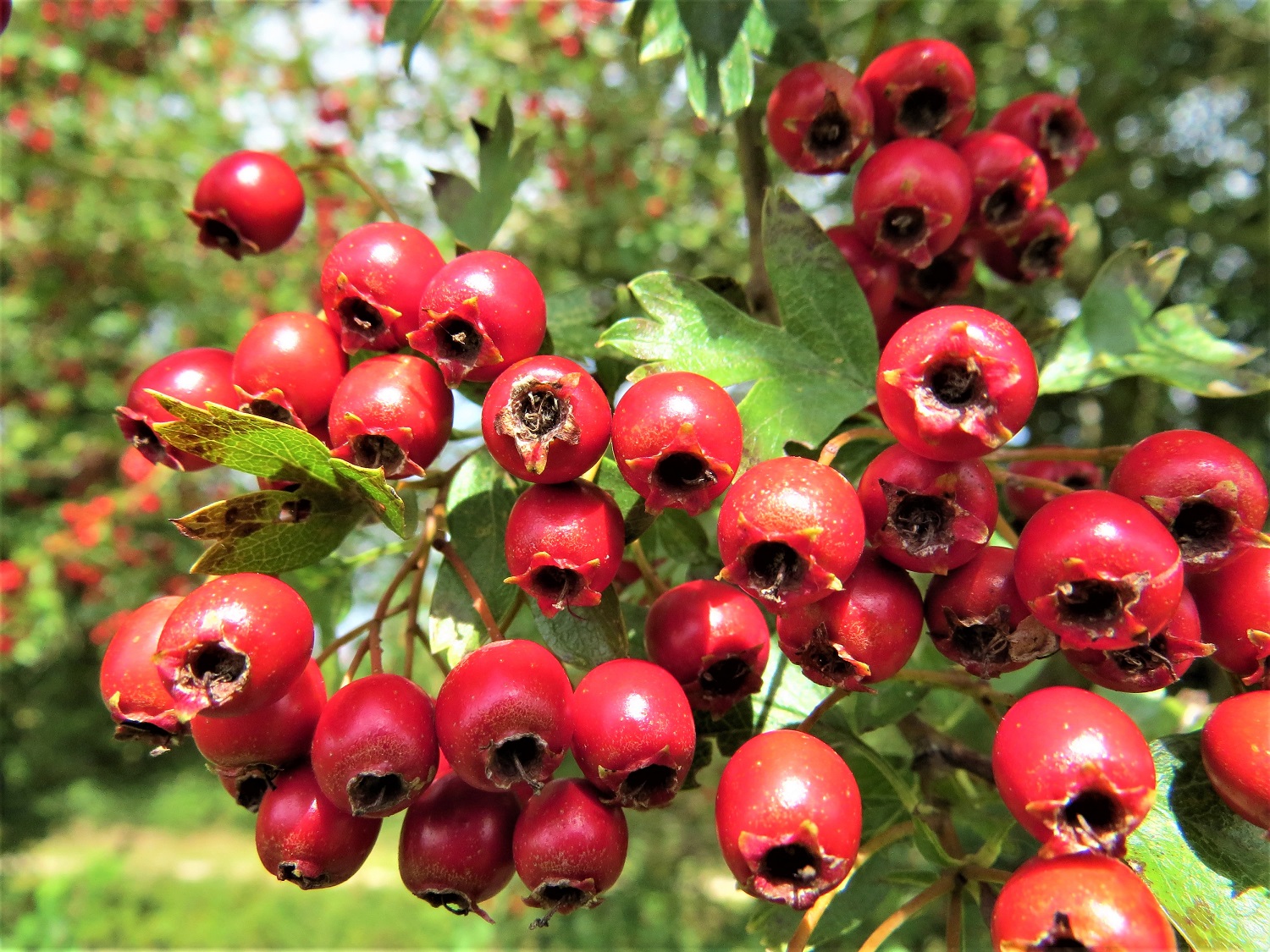 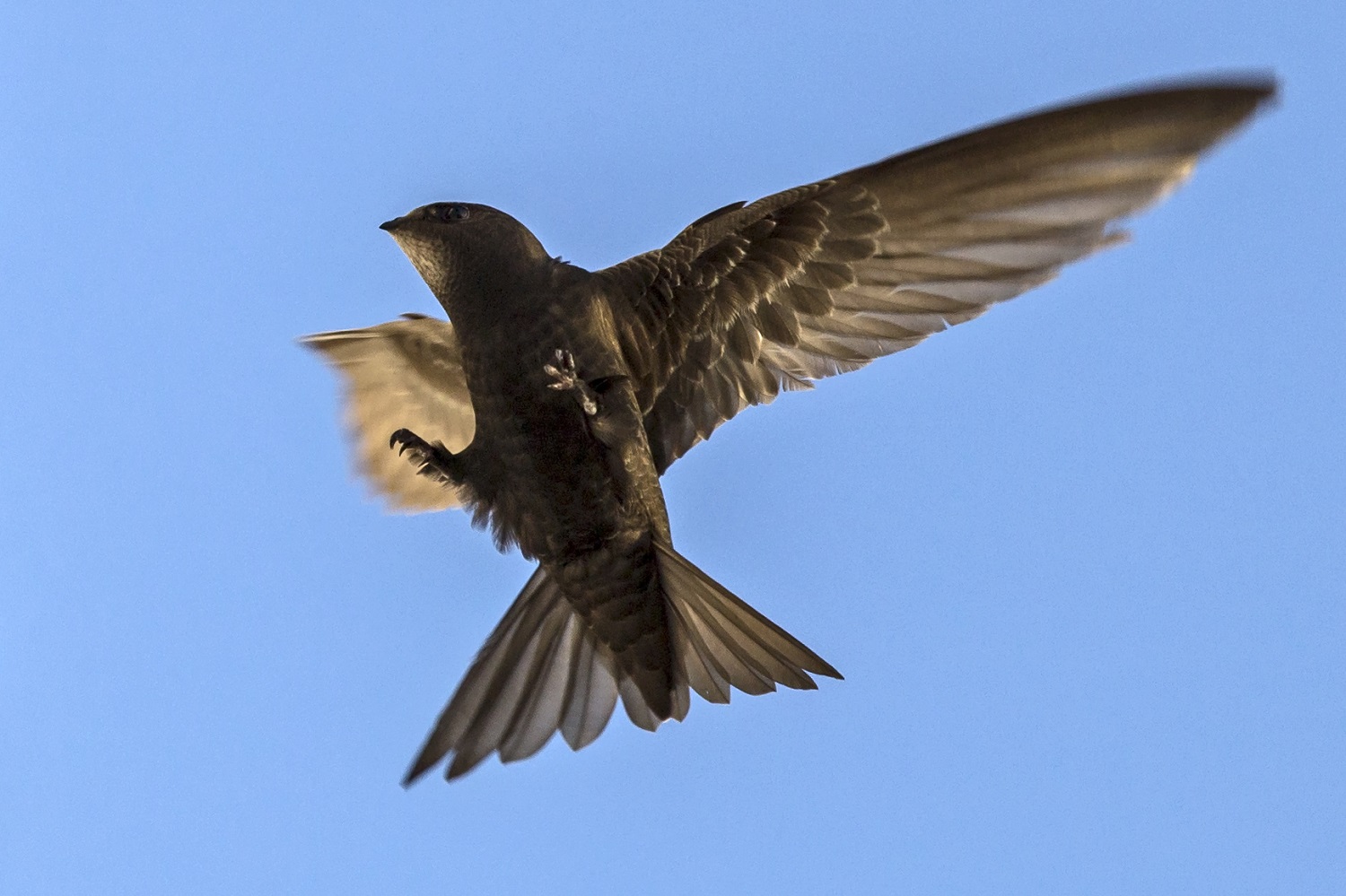