Our native species of bluebell (Hyacinthoides non-scripta) is threatened by the spread of Spanish squill (Hyacinthoides hispanica), a similar species imported into our gardens from southern Europe during the 17th and 18th centuries.

Our native bluebells are dark blue and fragrant, with flowers on just one side of the stem producing that characteristic droop; the stem and the leaves are slim and flexible. Squills’ flowers are lighter in colour, striped, and can be white or pink as well as blue. The whole plant is more upright; the stem and leaves more robust. 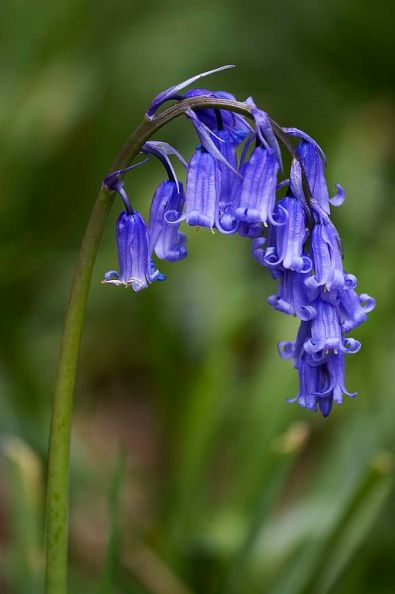 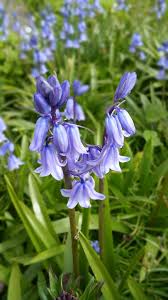 The two species are genetically so similar that they cross pollinate, producing a hybrid. Hybrids are usually weaker, less successful than the parent-species, and infertile – but not in this case. The Hyacinthoides hybrid is tough, adaptable and very fertile; it produces more seed than either bluebell or squill and that seed germinates more easily and in a much wider range of conditions.

The Woodland Trust has estimated that one in every six of our bluebell woods has been invaded  by Spanish squill  and the resulting hybrids are out-competing the bluebells. Climate change is already threatening the delicately balanced environment in which bluebells thrive; the pressure of an alien competitor for that changing environment could be very damaging.

Ian, a Friend of SCP,  found Spanish squill among the bluebells in the copse at the bottom of Sheepfield four years ago.  Each spring since then, he has conscientiously pulled out or dug up the squill flowers to stop them seeding or cross pollinating. This year he has reported that there are no squill flowers in the copse, though this does not necessarily mean there are no squill bulbs below ground.

We have to be more careful about moving species around the world for our own purposes. 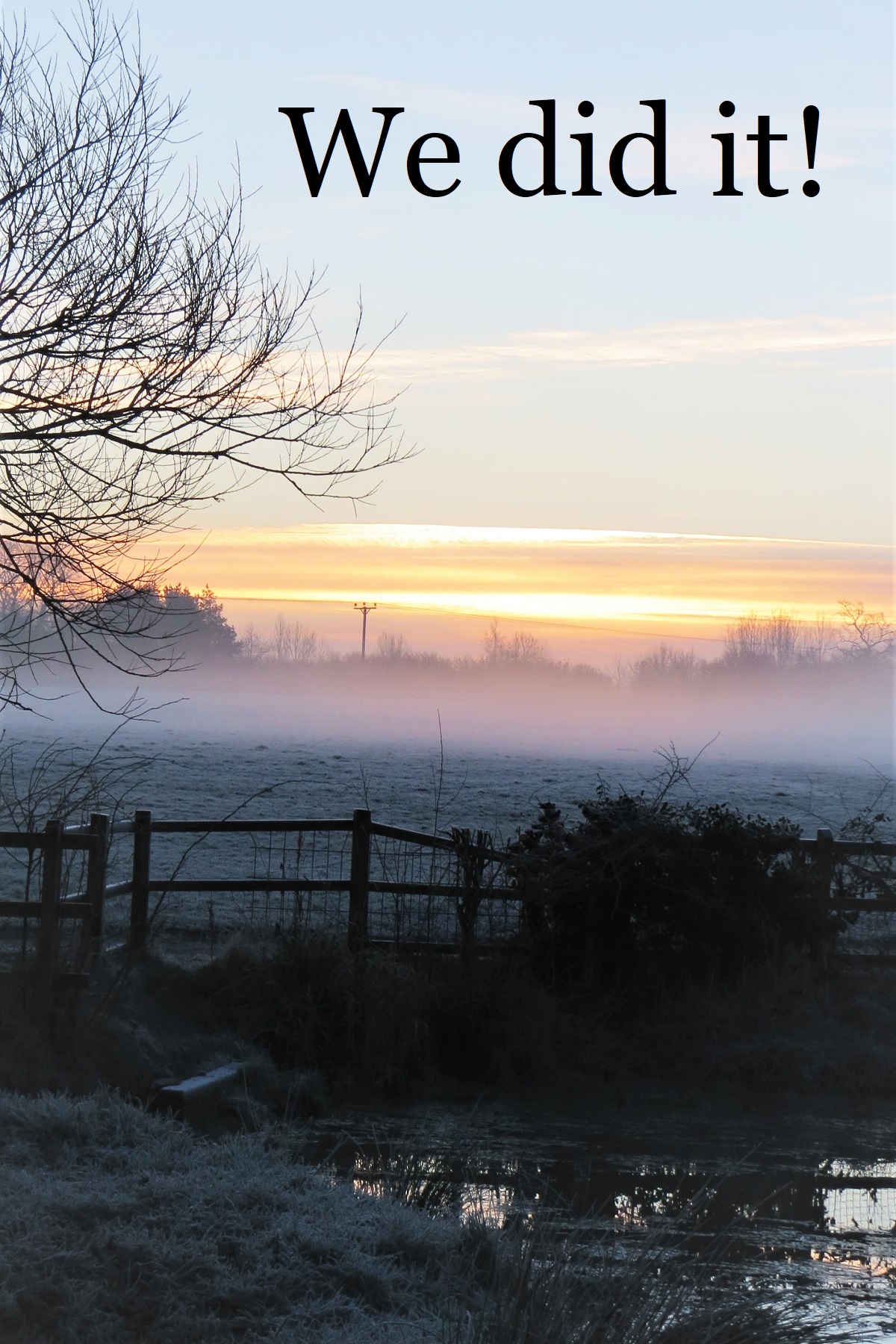 After years of work, the park has been designated a Nature Reserve!

Here are some of the things that will happen in our nature reserve during February. 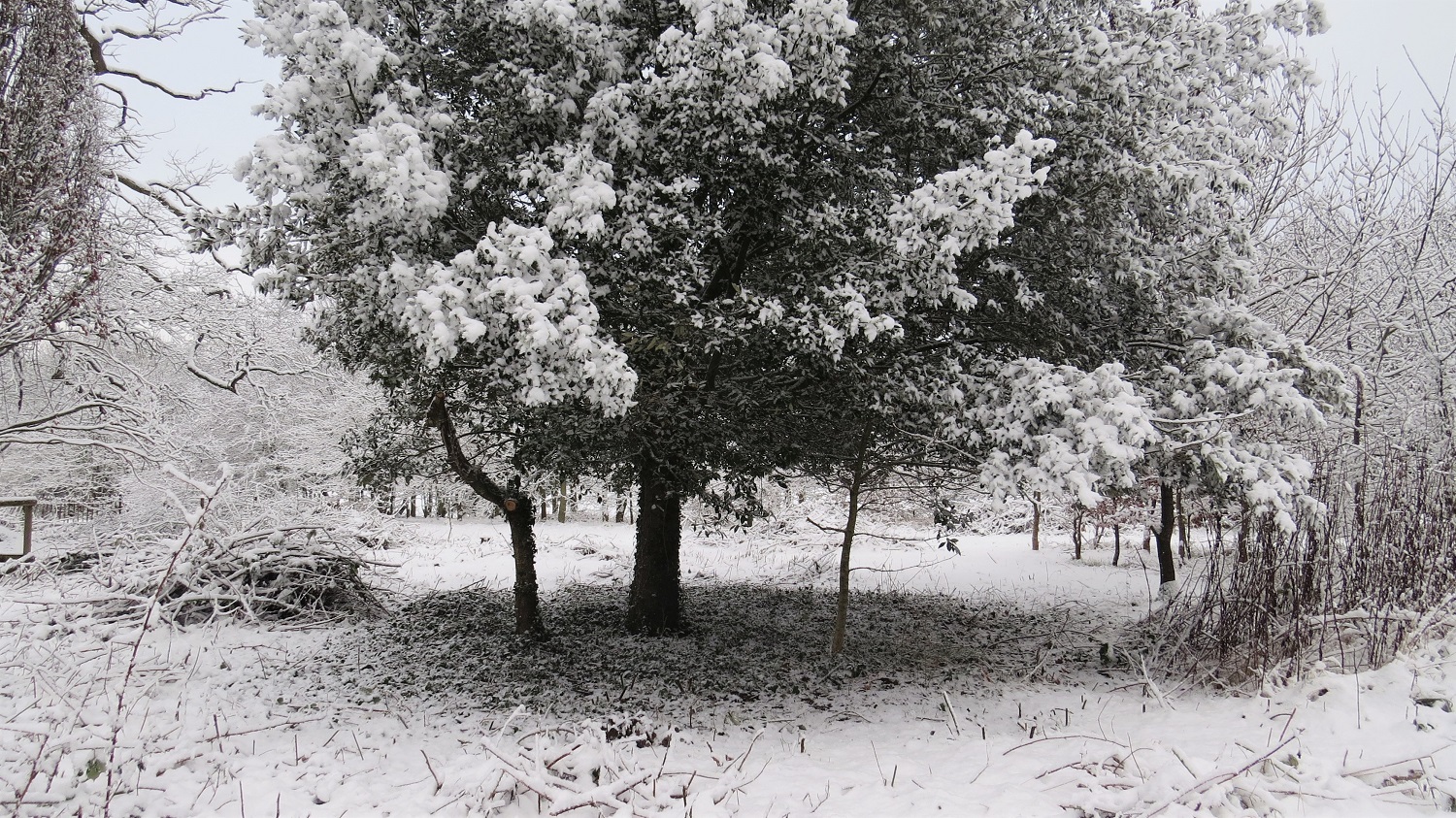 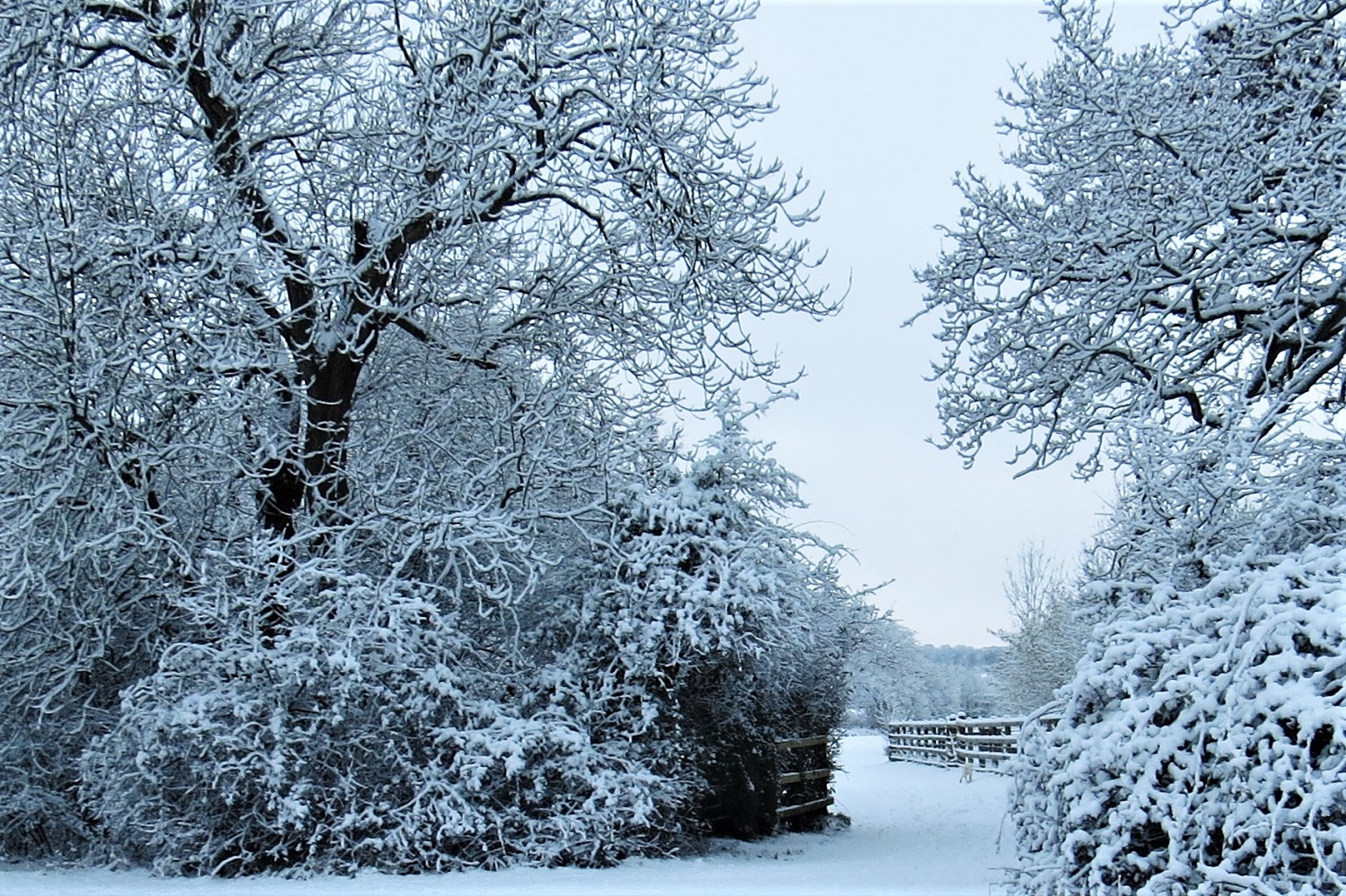