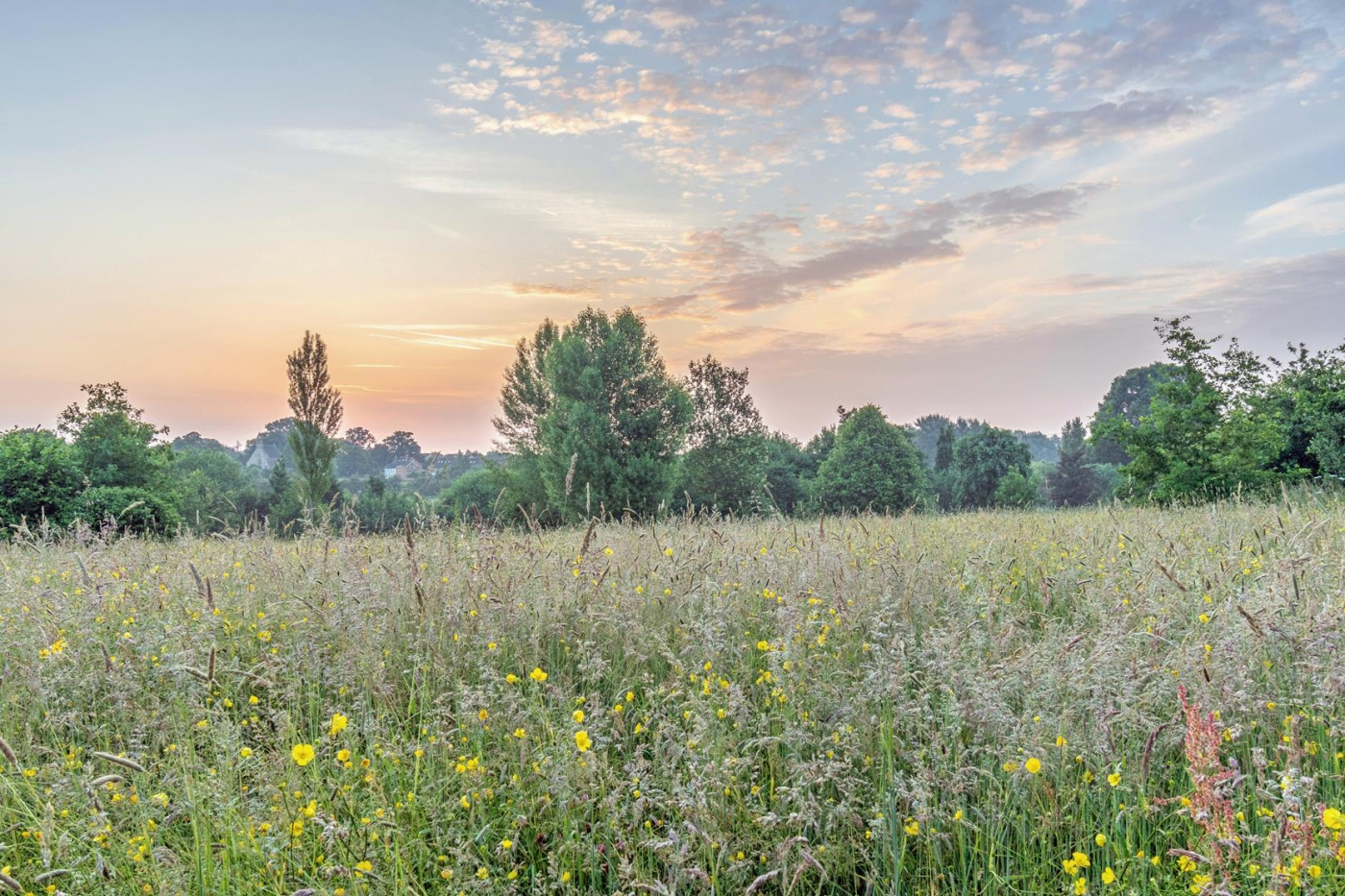 Protected areas, national parks, nature reserves, and local wildlife areas do conserve biodiversity. In 2014, research undertaken by the universities at Exeter, Monash and Stellenbosch found that protected areas have significantly improved biodiversity. Plant and animal populations are measurably larger and there are more species inside the protected areas than there are outside: a wonderfully straightforward conclusion that everybody should be using to direct conservation policy.

But does “enhancing biodiversity” work?

Wiltshire’s Housing Site Allocation Plan talks about development at each proposed site being an opportunity to enhance biodiversity. An online search produces hundreds of action plans from developers, conservationists, local authorities (including Wiltshire) and even GOV.UK, telling us how to enhance biodiversity on housing developments. They have pretty pictures on the cover and talk about green roofs, planting trees and wildflower meadows, saving hedges and digging ponds; it all sounds lovely, quite bucolic, but we cannot find any evidence that any of it actually works.

There are examples of recovering biodiversity in urban environments: a wildlife park on the site of a derelict factory, for instance, or a city park refurbished to attract birds. We cannot, though, find any examples of housing development on greenfield sites that have actually resulted in the measurable enhancement of biodiversity, particularly when the greenfield sites, such as those at Church Lane and Upper Studley, have not been farmed for several decades.

The evidence points, over and over again, in the opposite direction: residential development of greenfield sites results in reduced biodiversity through habitat loss and fragmentation.

We know that protecting sites from human exploitation works. We have proof; protection improves biodiversity. Southwick Country Park’s biodiversity has improved merely because FoSCP and the Countryside Team have planned and worked as if it were protected.

We applaud Wiltshire’s Biodiversity Action Plan and Wiltshire Council’s present effort to protect our rare bat species in the face of 21st Century housing needs. However, we feel that the phrase enhance biodiversity has been overused in Wiltshire’s housing plans, a buzzword employed to usher us quickly over a large gap in our knowledge. We can find no evidence that residential development on greenfield sites does, or even can, enhance biodiversity.

All pictures by DKG