All our willow warblers will have left by now; they are on their way to sub-Saharan Africa where they will spend their winter. Theirs is the longest journey undertaken by any of the park’s migratory birds. Why do such tiny birds fly so far and take such risks to do it?

Willow warblers are insectivores and during our British winters most insects spend the winter in hibernation, either underground or hidden away from the cold in some inactive phase of their life cycle. Willow warblers migrate to avoid starvation.

They will arrive in west Africa as the monsoon rains end in October. The violent monsoon storms will be over, the climate will be warm and wet and there will be more than enough insects to go round. Recent research has shown that European warblers of all kinds favour the coastal mangrove swamps of the Gulf of Guinea and spend our winter months there.

Why do willow warblers come all the way back to Britain in the spring to breed? Firstly, our insect populations wake up from their hibernation, sometimes with an explosion of larvae numbers; then our warm wet summers supply ample insect food, and the long summer days, when the sun sets much later than it would in west Africa, provide extra daylight hours in which to feed growing chicks.

Britain’s invertebrate numbers are plummeting though; because we don’t know why, we are unable to either prevent it from happening or reverse it. This will trigger behaviour changes in migratory insectivorous birds that come to the park to breed. If we can’t or won’t change the things that are costing us our invertebrate species, there will come a time when the willow warblers won’t return from west Africa.

Conservation status : Classified in the UK as Amber under the Birds of Conservation Concern 4: the Red List for Birds (2015)

One thought on “Willow warbler migration” 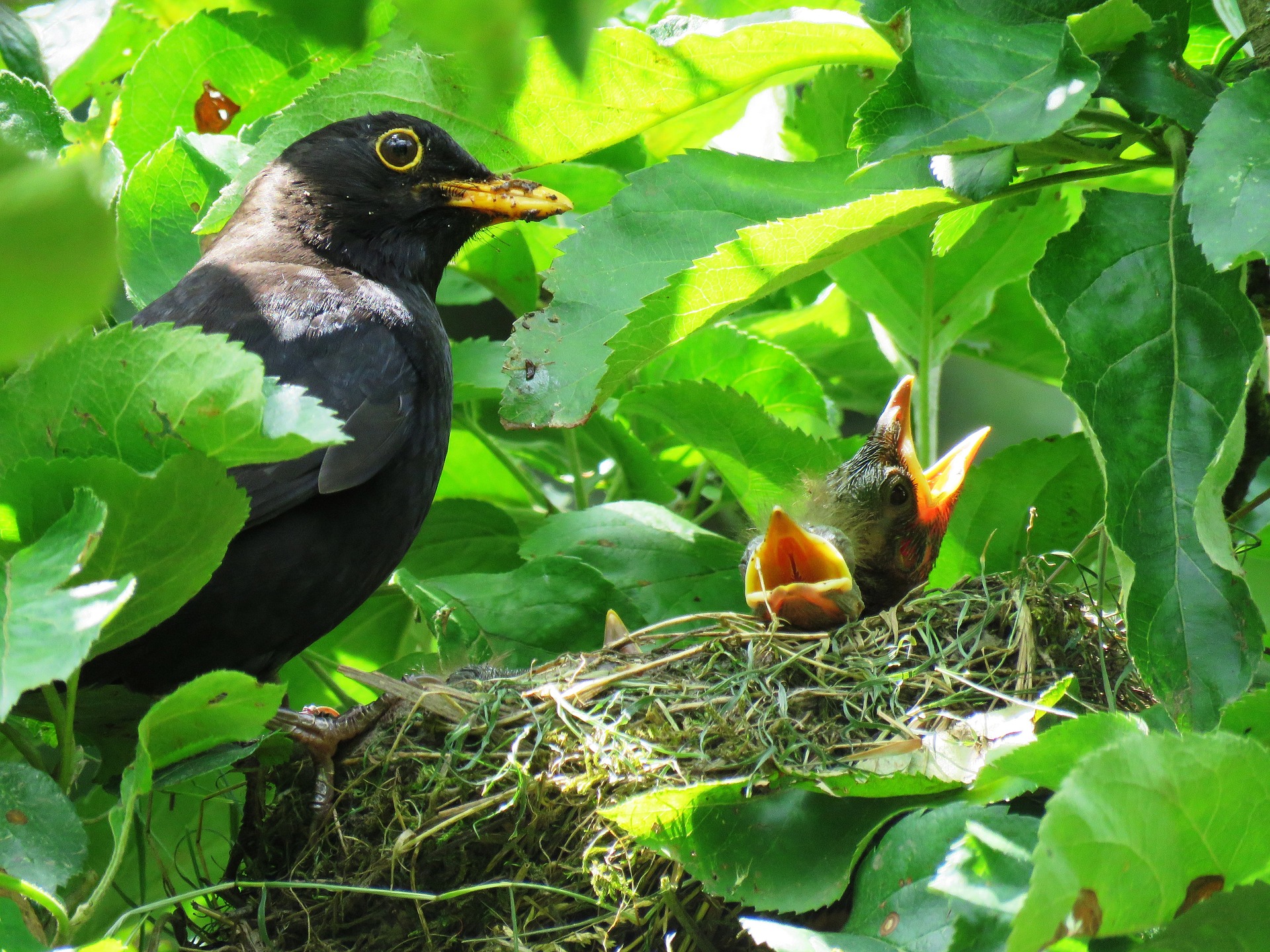