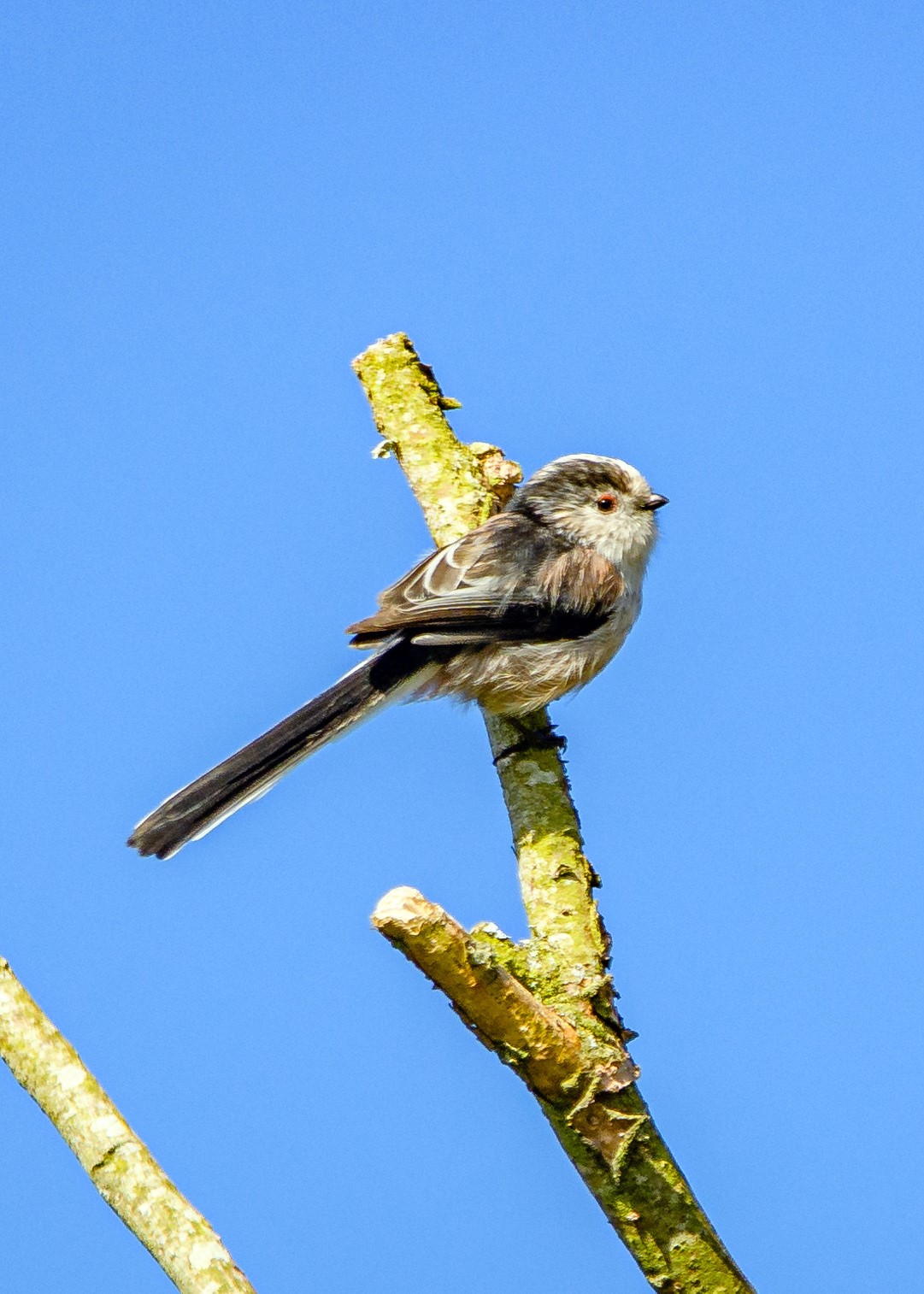 Last week the Department for Environment Food and Rural Affairs (DEFRA) published a report called Wild Bird Populations in the UK, 1970 to 2018

There is very long-term data on changes in bird populations collected by the Royal Society for the Protection of Birds (RSPB) and the British Trust for Ornithology (BTO), which help interpret shorter term fluctuations in numbers. DEFRA and the Joint Nature Conservation Committee (JNCC) have used this data to monitor our bird populations in both the long and the short term

Bird populations are considered a good indicator of the state of wildlife in the UK. They occupy a wide range of habitats and respond to the same environmental pressures that operate on other groups of wildlife; for instance, if farming practises are affecting birds numbers, they will be affecting the populations of other species, too.

DEFRA’s report shows that in 2018 the UK woodland bird populations have fallen 29% since 1970. The greatest decline occurred between the early 1980s and the early 1990s. There was a significant overall decrease of 8% in the five years between 2012 and 2017. We would class most of the birds on the park’s species lists as woodland birds and an overall loss of 8% in those five years is horrifying.

In the short-term, that five year period between 2012 and 2017, the populations of 16% of woodland species increased, 32% showed little change and just over half (51%) declined.

This is very frightening. We have known for decades that bird numbers are falling and we even know why they are falling; here is DEFRA’s summary of those reasons:

“The declines in woodland birds have several known and potential causes, such as a lack of woodland management (including the cessation of traditional practices such as coppicing) and increased deer browsing pressure, both of which result in a reduced diversity of woodland structure and reduced availability of suitable nesting and foraging habitats. Changes in farmland management, such as the removal of hedgerows, adversely impacted many of the species in the indicator which have substantial populations outside of woodland e.g. in farmland and gardens. “

Despite all our efforts, woodland bird populations are still falling and we seem to be unable to make substantive changes that will halt or even reverse the general decline. As we stumble into the present crises of climate and environment, we need to take these losses seriously and begin planning, not only for our own futures, but for the future of our wildlife.

All photographs taken in the park by DKG