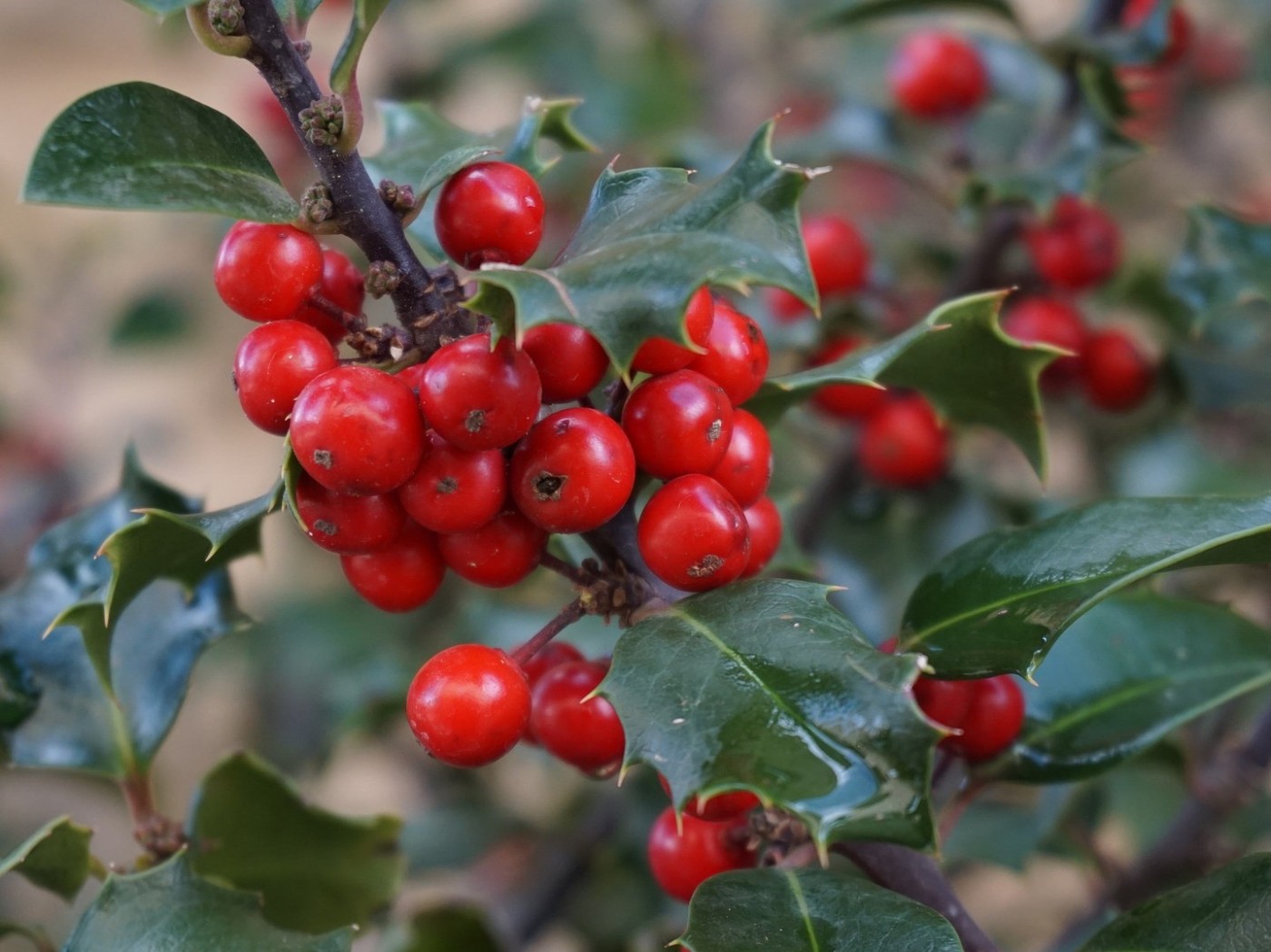 Over the years the Friends of Southwick Country Park have planted many holly whips in the hedges around the park’s fields.

The old religions considered holly to be a magical tree; it was bright green and fruitful at a time when other trees seemed to die. It has served as a fertility symbol and a bringer of eternal life for millennia.

The Romans dedicated holly to Saturn, the god of renewal and harvest, and decorated their banqueting halls with holly for their winter festival of Saturnalia. Branches of holly have always been used to decorate homes at times of winter celebration and to protect them against the evils of the dark and cold.

Christians adopted the holly from Druid, Celtic and Roman traditions, changed its symbolism to reflect Christian beliefs, and gathered it in armfuls at Christmas; in pre-Victorian times ‘Christmas trees’ meant holly bushes. 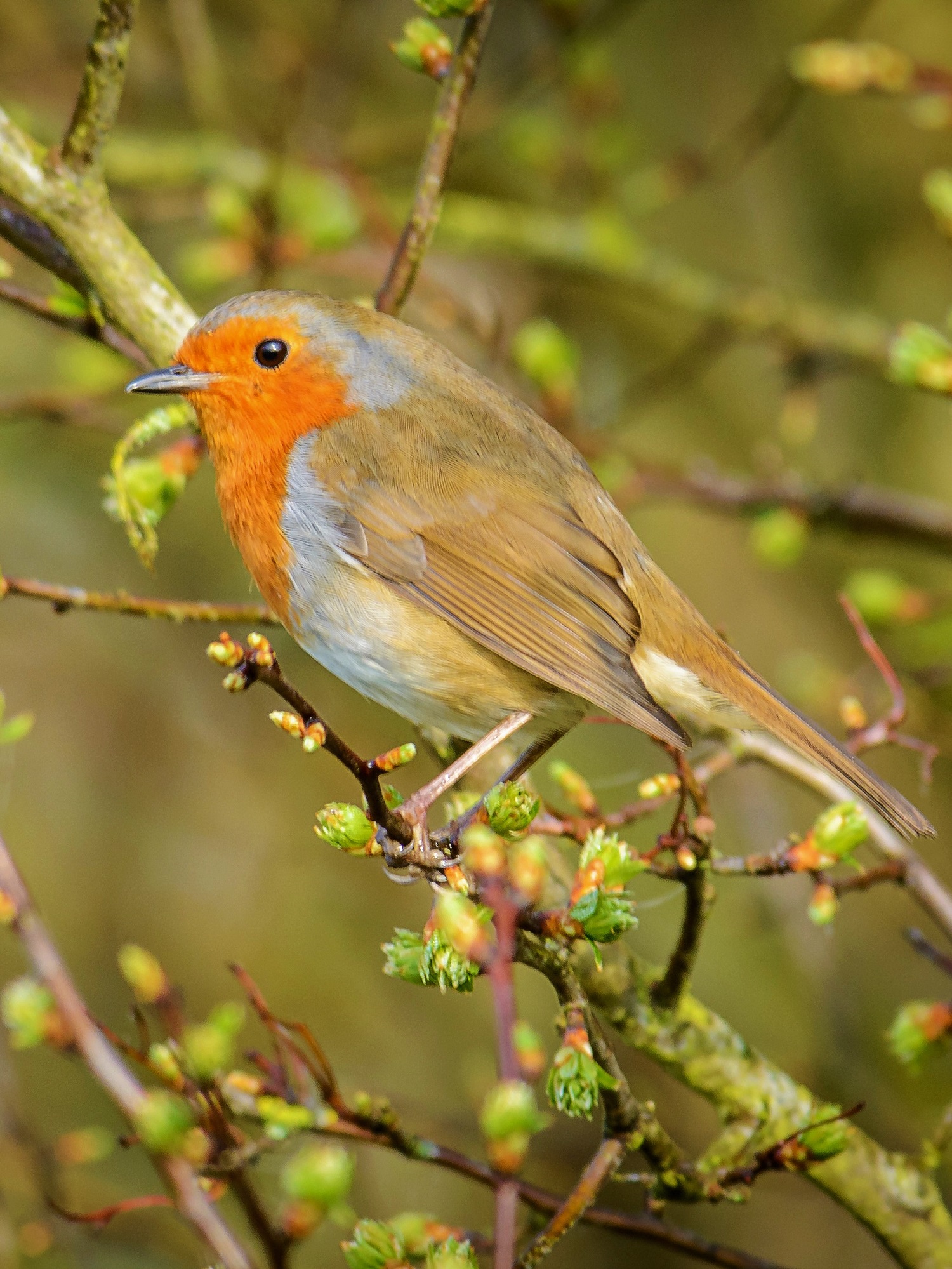 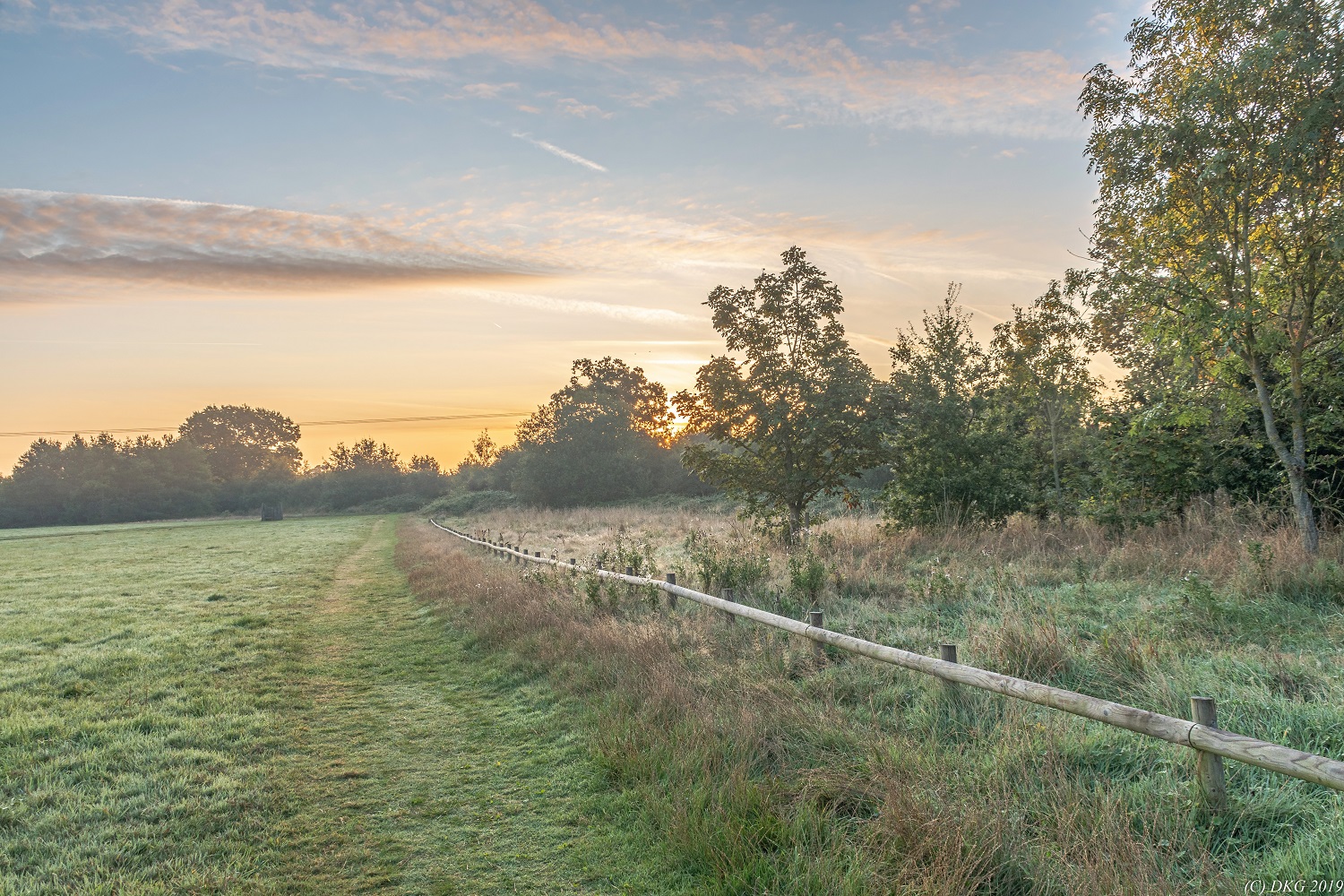