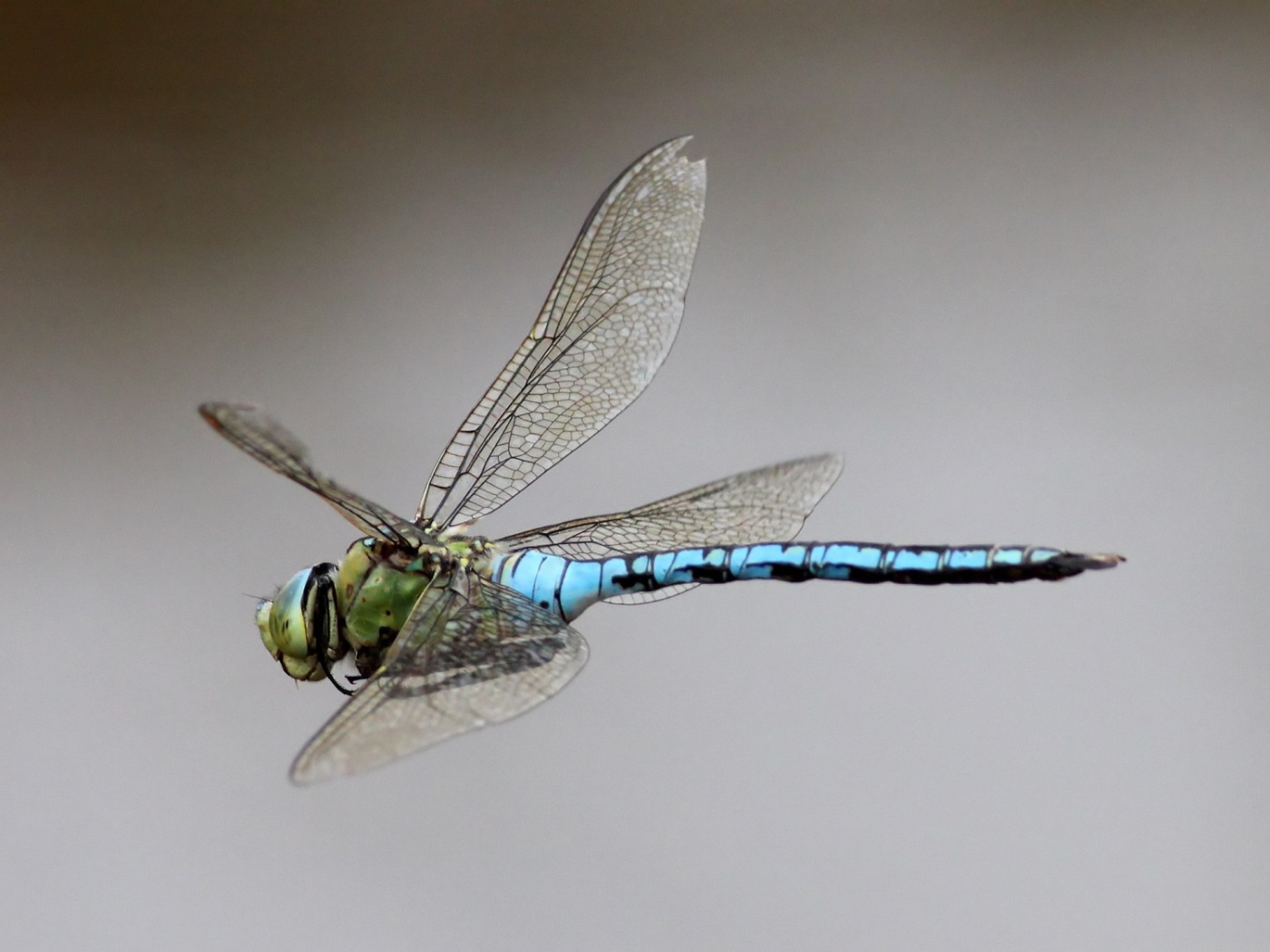 We have added three species of Odonata (dragonflies and damselflies) to our species lists this year. They have raised our total to a round dozen.

Here are the three new species:

We need just three or four more species of dragonflies and damselflies to make an outstanding assemblage. Keep a look out for us come the summer of 2020.

“Where a site has a number of species [of Odonata] that meets or exceeds a number considered to form an outstanding assemblage, the site should be considered for selection. This number varies across Britain: 15 – 17 species for southern England.” 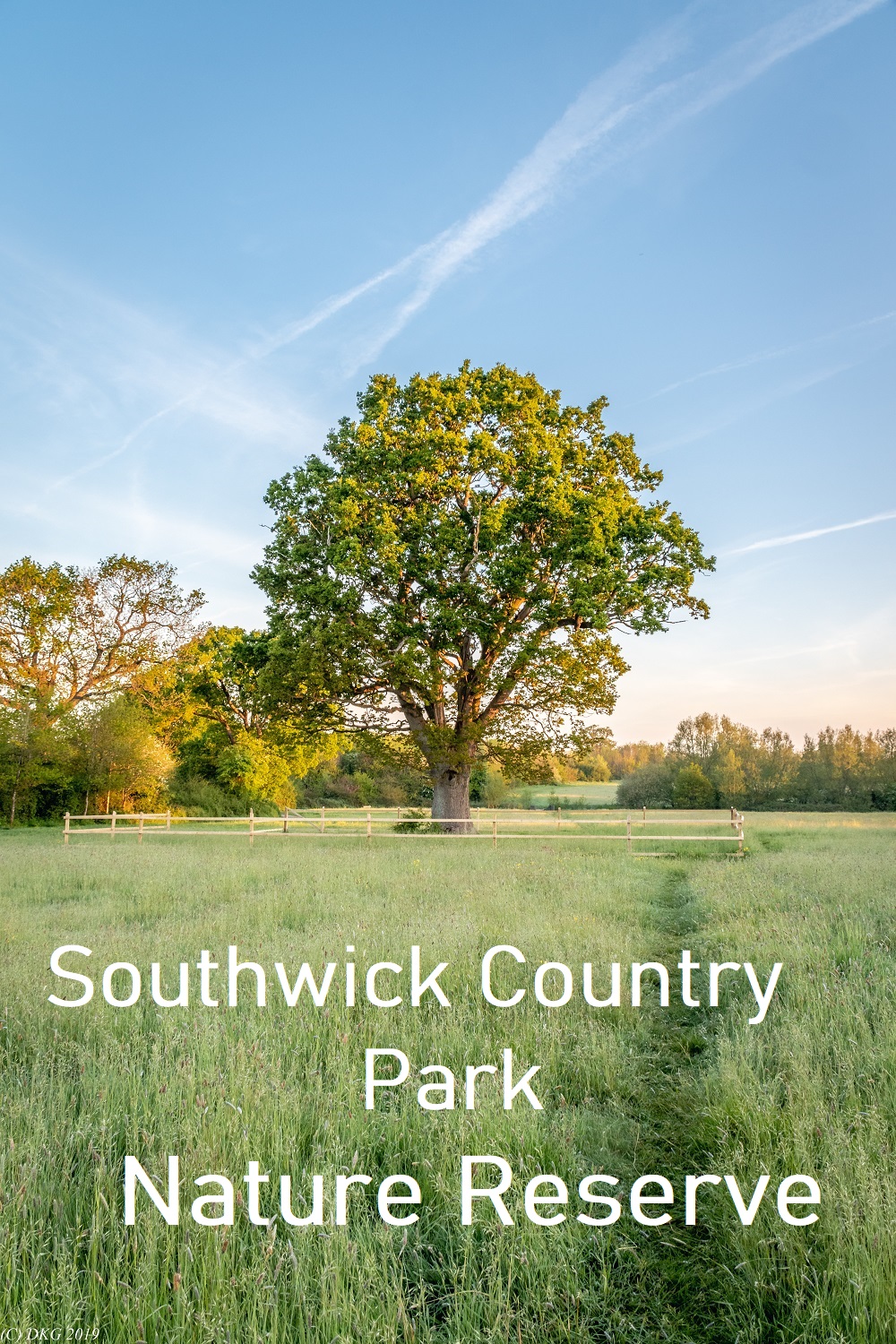