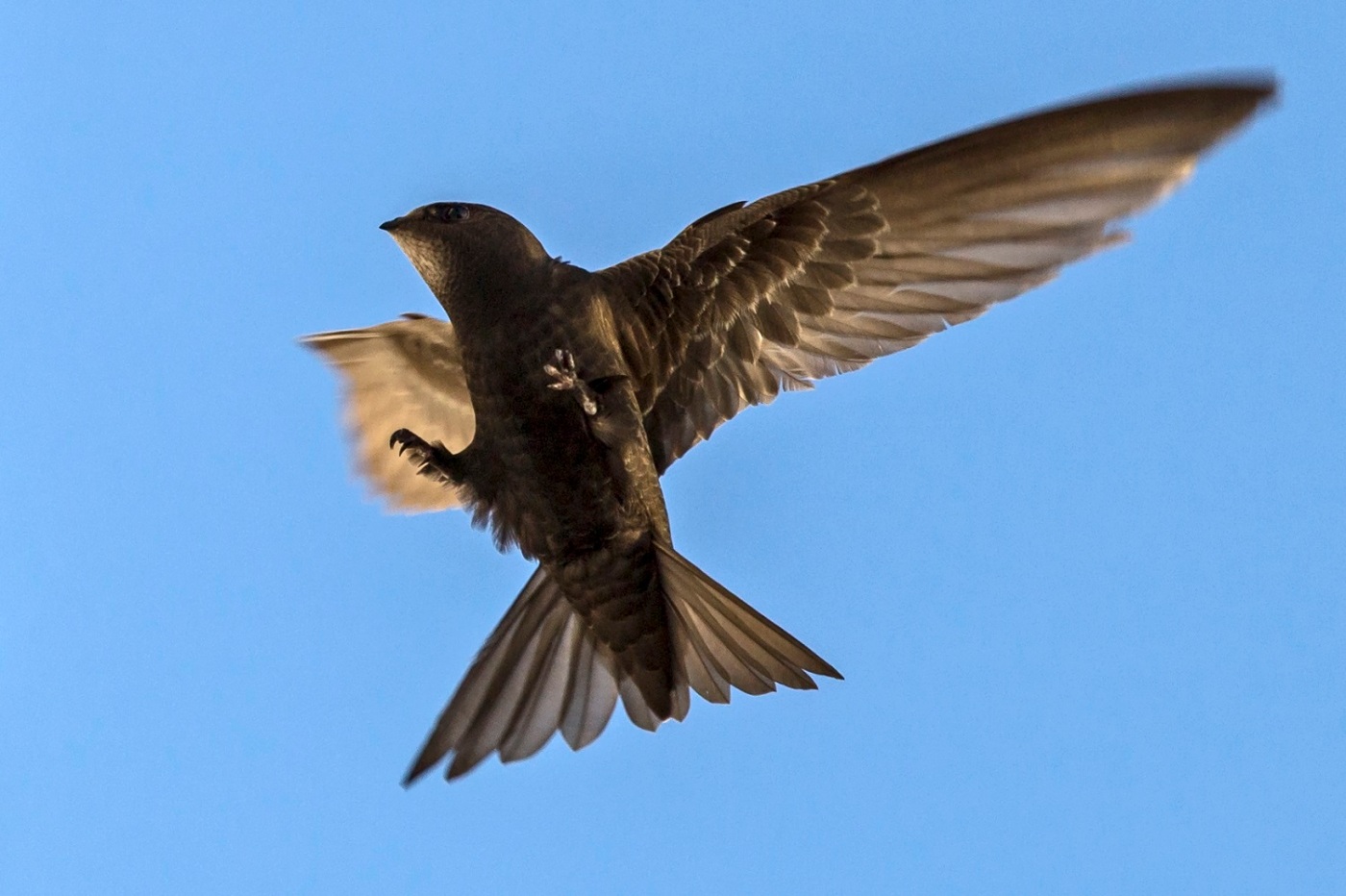 The record breaking swifts are back from their winter feeding grounds.

Except when they are nesting, common swifts (Apus apus) spend their whole lives in the air. They hunt and eat in flight; they drink, mate and sleep on the wing; they even snatch their nesting materials out of the air.

One individual bird, tracked electronically by Swedish researchers, went 10 months without landing. This is a world record: no other bird spends as much of its life in flight. Swifts spend so little time on the ground, where they are clumsy and vulnerable, that the ancient Greeks believed that they were a kind of swallow that had no feet. It has been calculated that in its long lifetime, often more than ten years, a swift flies millions of miles.

They are expert aerial acrobats with an astonishing turn of speed. As well as their world record for longest continuous flight, swifts also hold the record for the fastest bird in level flight: 69.3mph. Other birds, such as the peregrine falcon, can fly faster in a gravity-assisted dive but the swift is the fastest when flying under its own power.

Swifts mature slowly and don’t begin breeding until they are four years old, when they mate and form permanent partnerships. They nest in holes, building their nests out of material caught on the wing and glued together with saliva; a pair will return to the same nest year after year.

In Trowbridge, they nest under the ridges of the Roman-style tiling used to roof the old council houses built between the wars. Modern housing, energy efficient and tightly secured against heat loss, offers swifts fewer nesting opportunities and nesting boxes have been specifically designed for them. If you are considering putting nesting boxes for swifts under your eaves, you will need to persuade your neighbours to do the same because swifts are social birds like to nest in colonies.

Swifts hold screaming parties during which as many as twenty birds fly at speed around the buildings near their nest sites, shrieking loudly, calling out and being answered by nesting swifts. Nobody is really sure why they do this but the shrieking of swifts as they swoop low between the houses is one of the most enjoyable sounds of our summer. Listen out for them on warm evenings. 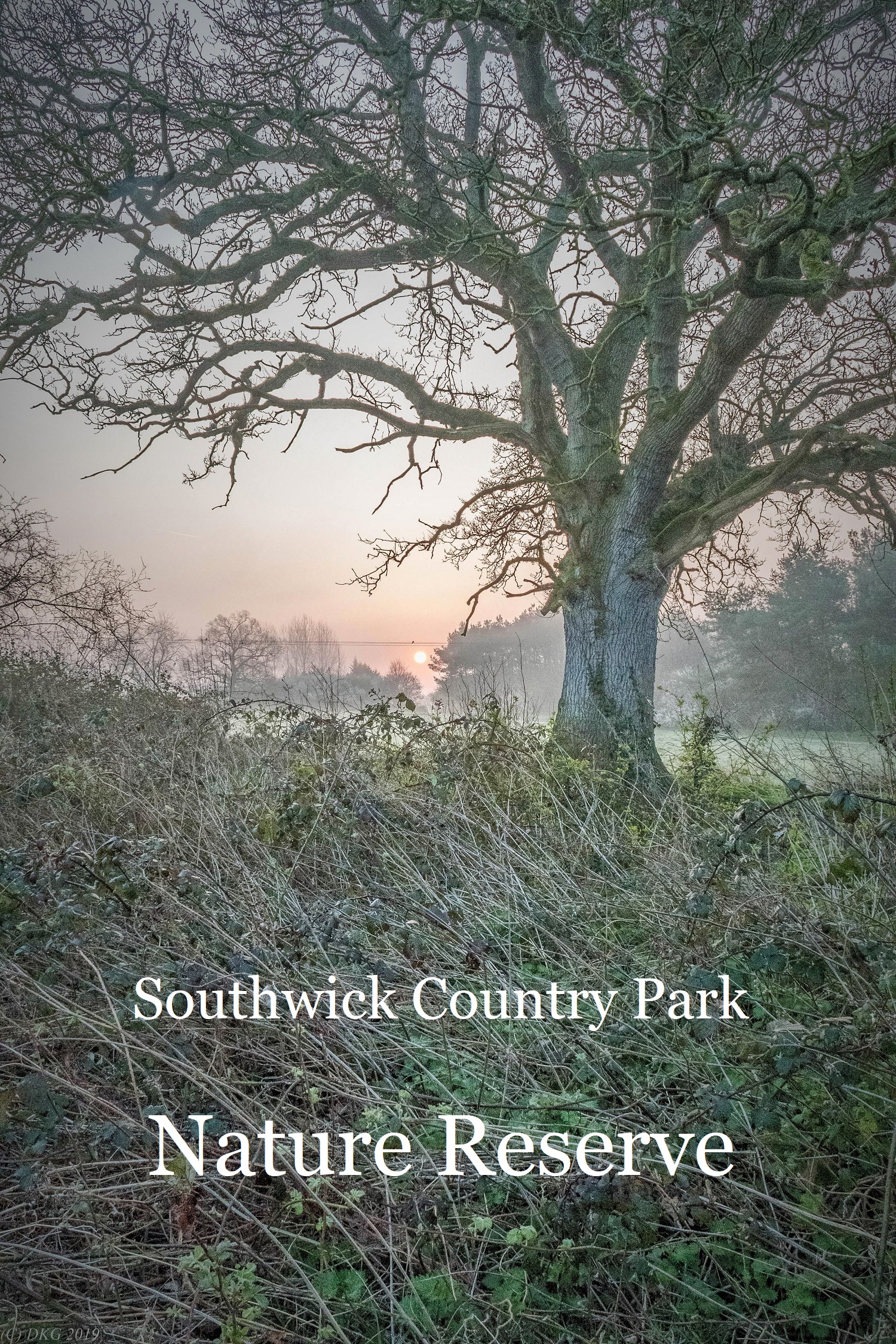