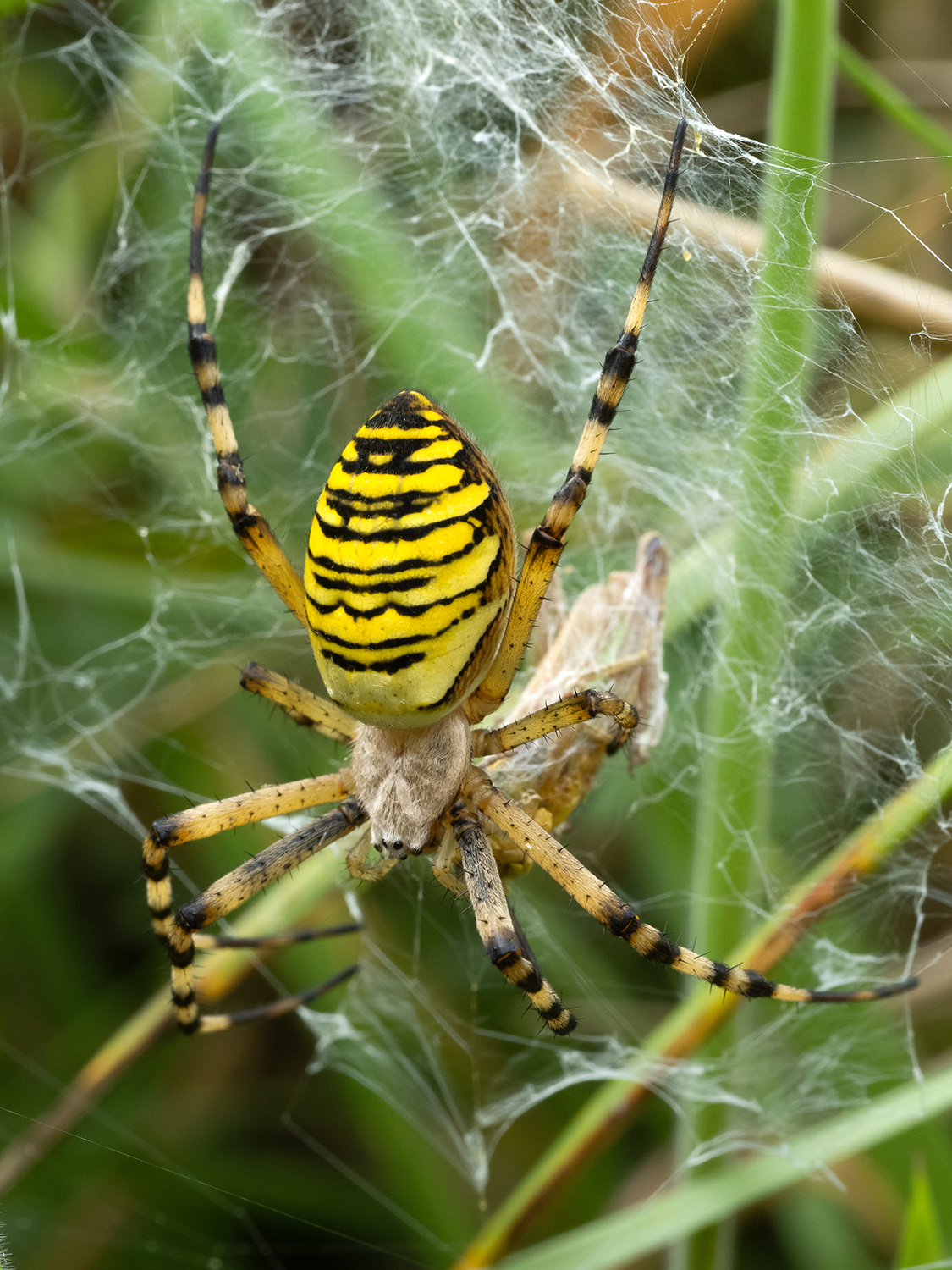 Research has concluded that 42% of people are scared of spiders.

However, only 30 spider species worldwide are actually harmful to humans and no more than 100 people died from spider bites in the entire 20th century. Despite these comforting facts, spiders regularly appear in the most common kinds of nightmares that people have. In their dreams, people swallow spiders, are chased by them, or are caught in spider webs.

There are approximately 650 species of spider resident in the UK and we have identified eleven of them in the park; we are sure there are many more and we promise to do better this year.