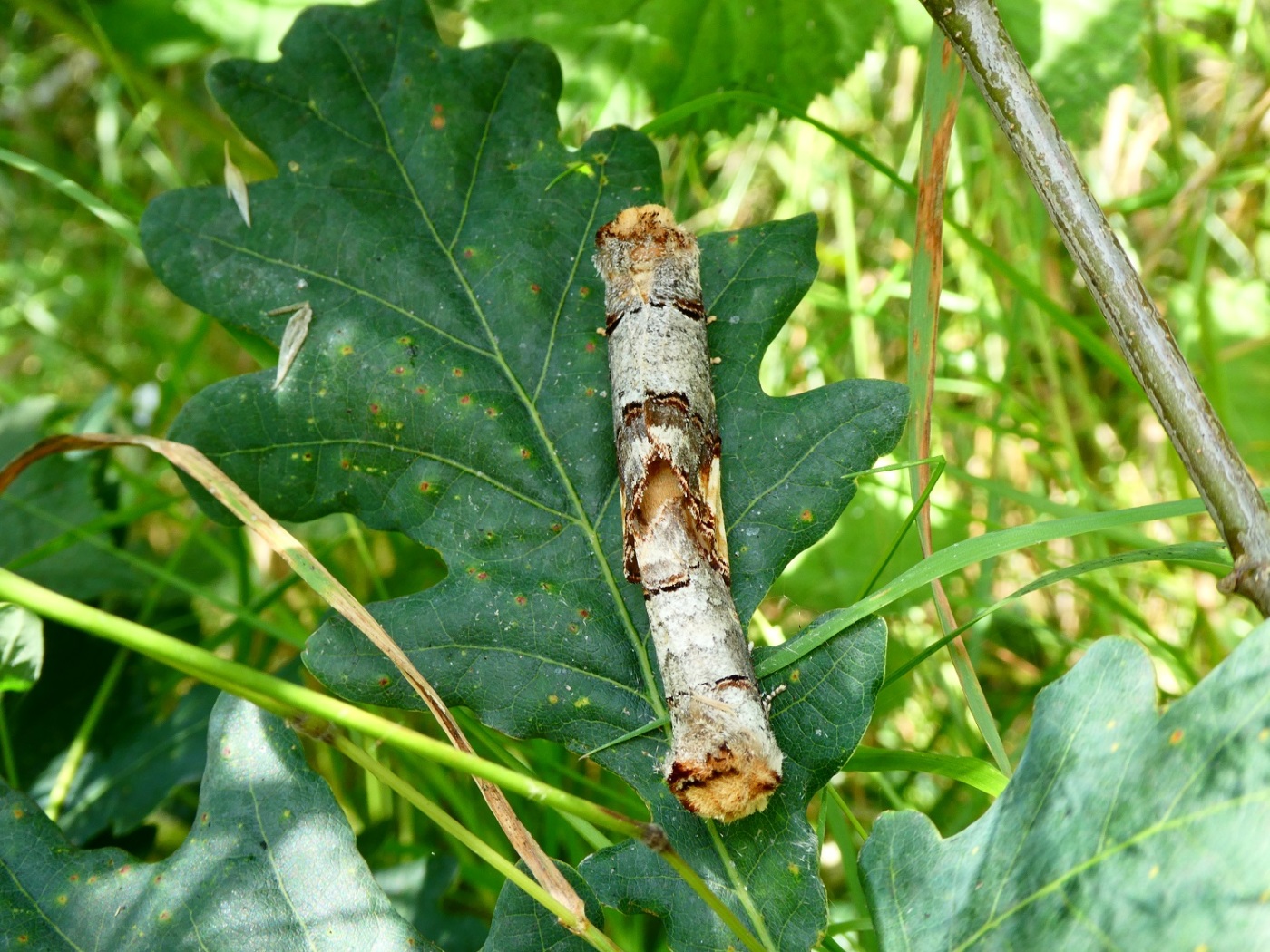 A recent study has found that the best kind of camouflage, out there in the wildwood, is pretending to be an inanimate object.

Researchers at the State University of Campinas in Brazil have found that any form of camouflage increased the time a predator spent searching for its prey by an average of 63% and decreased the likelihood of an attack by 27%.

A buff tip moth pretending to a piece of twig and a poplar hawk moth disguised as a dead leaf
Header image: mating buff tip moths by Ian Bushell

But animals that use what is known as masquerade camouflage, pretending to be a rock, a plant or bird droppings for instance, were the most successful of all in delaying an attack. In these cases predator search time increased almost threefold.

Other camouflage methods, blending into a backdrop like antelopes or having chaotic colour patterns like zebra, also increased predator search time but nothing works as well as pretending to be an inanimate object.

As the changing climate alters our environment, how many species are going to find themselves wearing the wrong disguise and therefore at increased risk of predation? Bright green caterpillars like the speckled wood pretending to be a grass stalk will stand out in the burnt brown of drought stricken grassland.