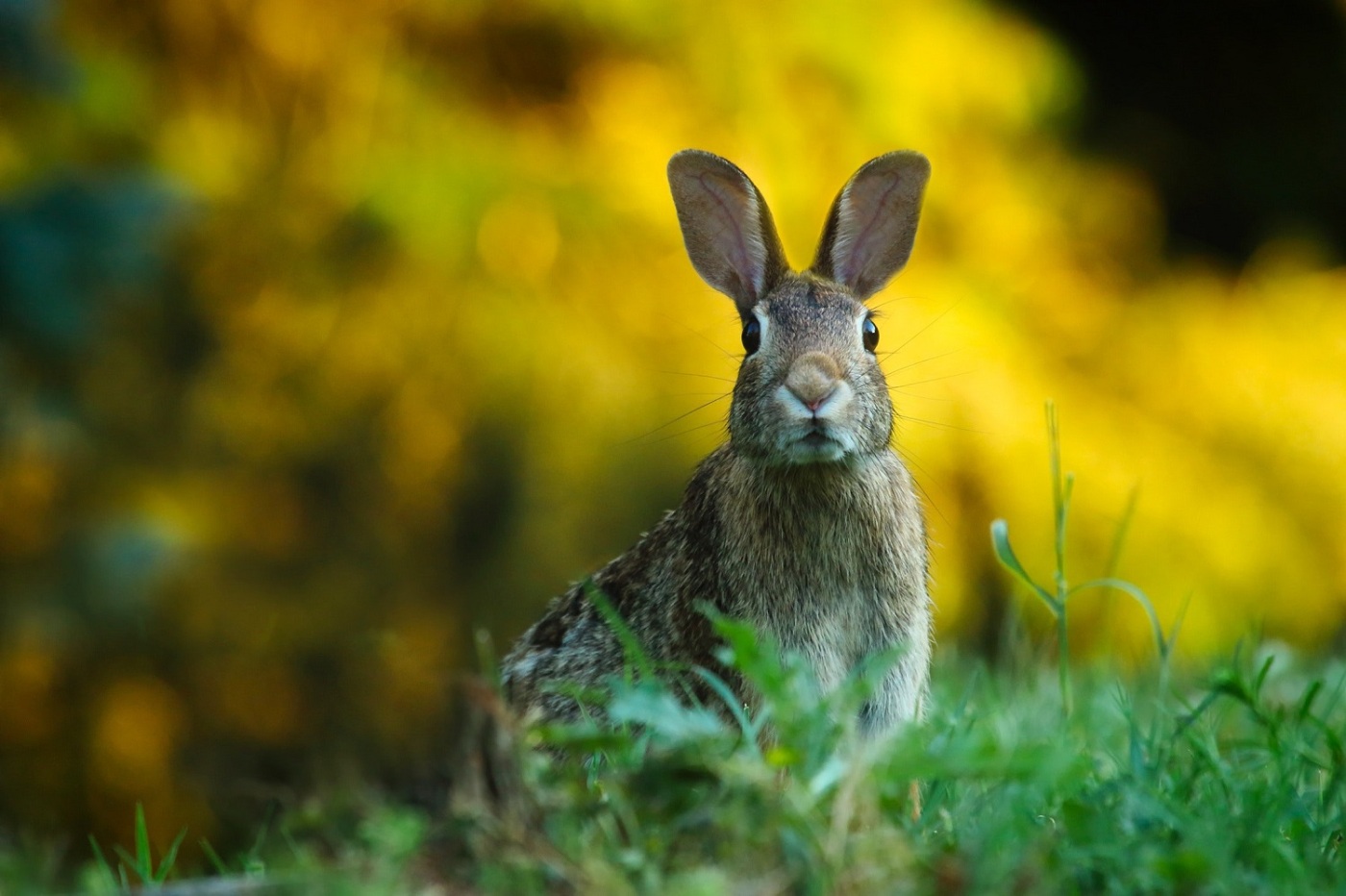 Grass is very hard to digest and most of the animals that eat it have evolved complicated digestive systems to deal with it.

Our roe deer are ruminants: their stomachs are divided into four compartments the largest of which is called the rumen. It is in the rumen that billions of micro-organisms break down the roughly chewed grass, by a process of fermentation, into balls of cud. When the deer has eaten its fill, it finds somewhere to rest, where it regurgitates a ball of cud to chew again. The chewed cud is re-swallowed but bypasses the rumen this time and goes into the next three stomach compartments: the reticulum, the omasum and the true stomach, the abomasum, all possible subjects of some excellent trivia questions

Roe deer photographed in the park by DKG

Rabbits, on the other hand, eat their food twice. This is a bit disgusting so finish your breakfast before you read on. The newly eaten grass passes quickly through a rabbit’s stomach; then, nearly always inside its burrow, it produces soft droppings that still have a high nutritional value. The rabbit eats these. It then goes outside and produces harder, drier droppings with much less nutritional value, which it deposits in one of several latrine sites that the warren may have used for decades.

Header picture: rabbit (CC0) from pixabay.com;
other pictures as attributed.

Sounds to listen for in January 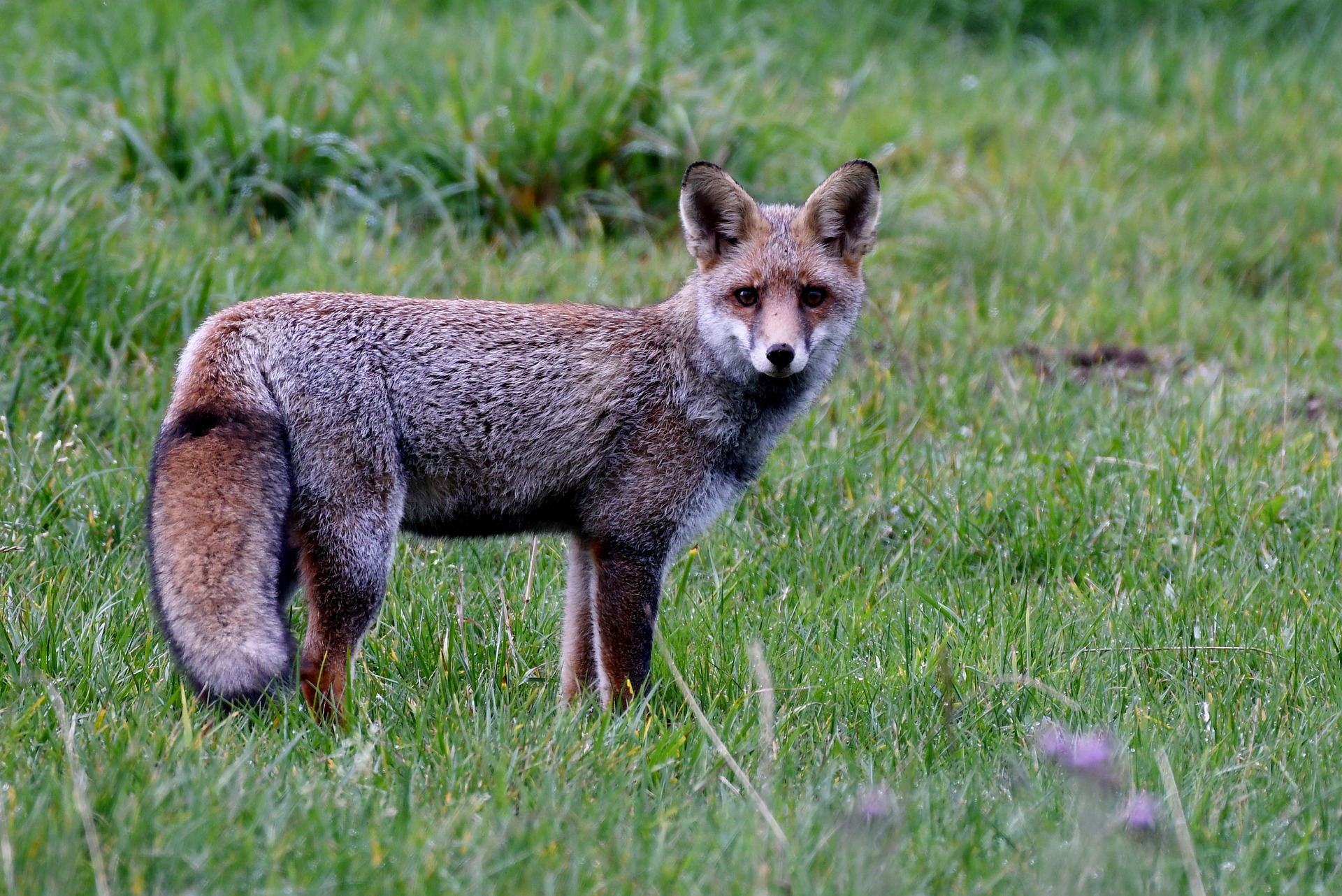