Clive Knight has sent us this picture of meadow vetchling, taken in the park last week.

Meadow vetchling (Lathyrus pratensis) is a legume, a member of the pea and clover family. It scrambles and climbs through grassy areas, holding its lax stems upright with tendrils that grow from its leaf axils. Natural England lists it as an indicator species for unimproved grassland. It is present in almost all our fields this year and, as we have been trying to return the park’s meadows to the condition of unimproved neutral grassland, we are very happy to see it there.

It is an important addition to the park’s ecology. Like all wild legumes, it attracts grazers: our rabbits, roe deer, hares and field voles will all feed on its leaves. Butterflies, bees and wasps visit the nectar-rich flowers; later in the year voles and mice will eat its pea-like seeds and help in the plant’s propagation by storing the seeds underground. Leguminous root systems form symbiotic relationships with nitrogen forming bacteria that help to maintain the soil’s biome.

Our colourful meadows, enriched every year by the arrival of new species, are the visible markers of the park’s improving biodiversity. 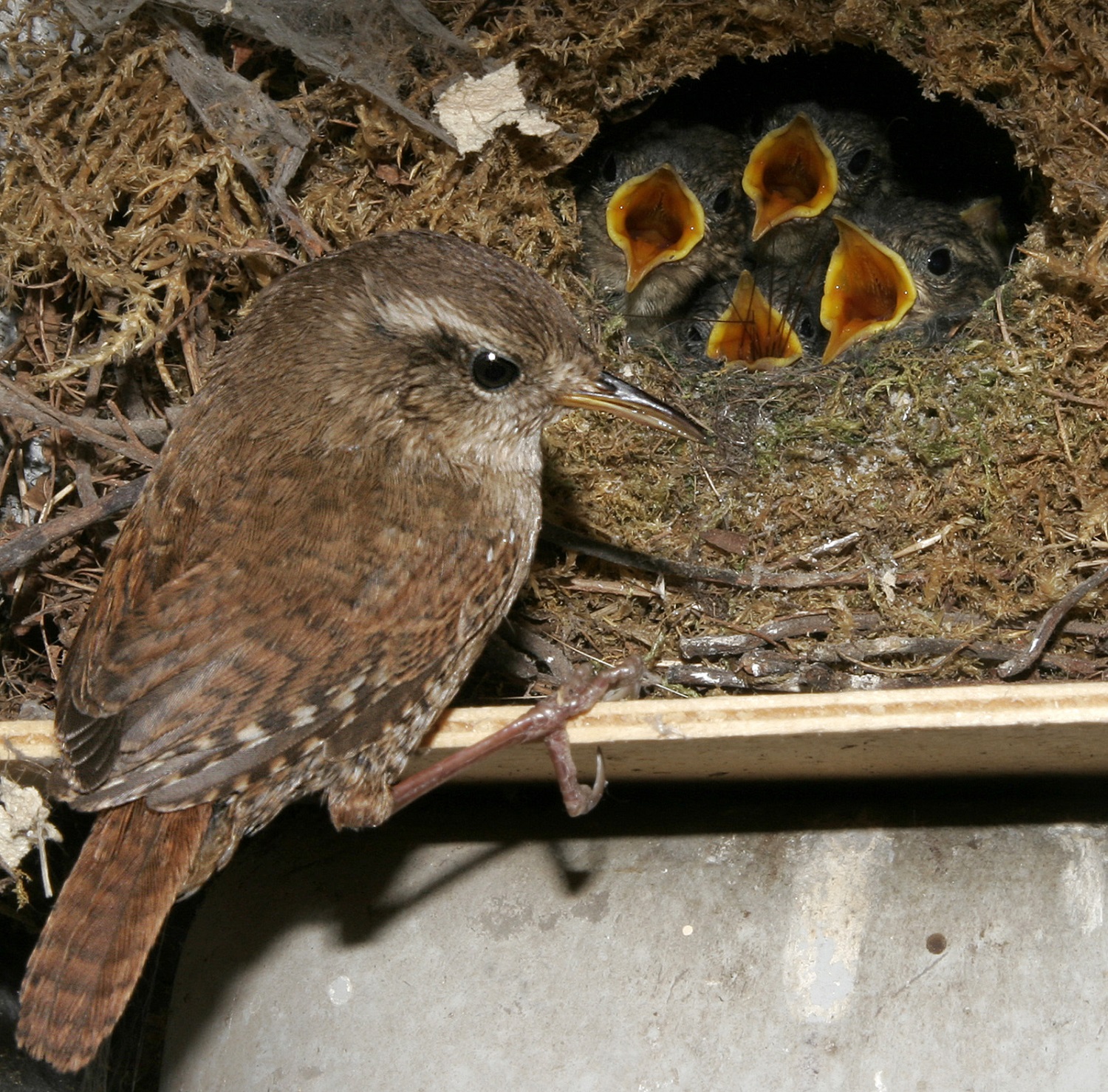 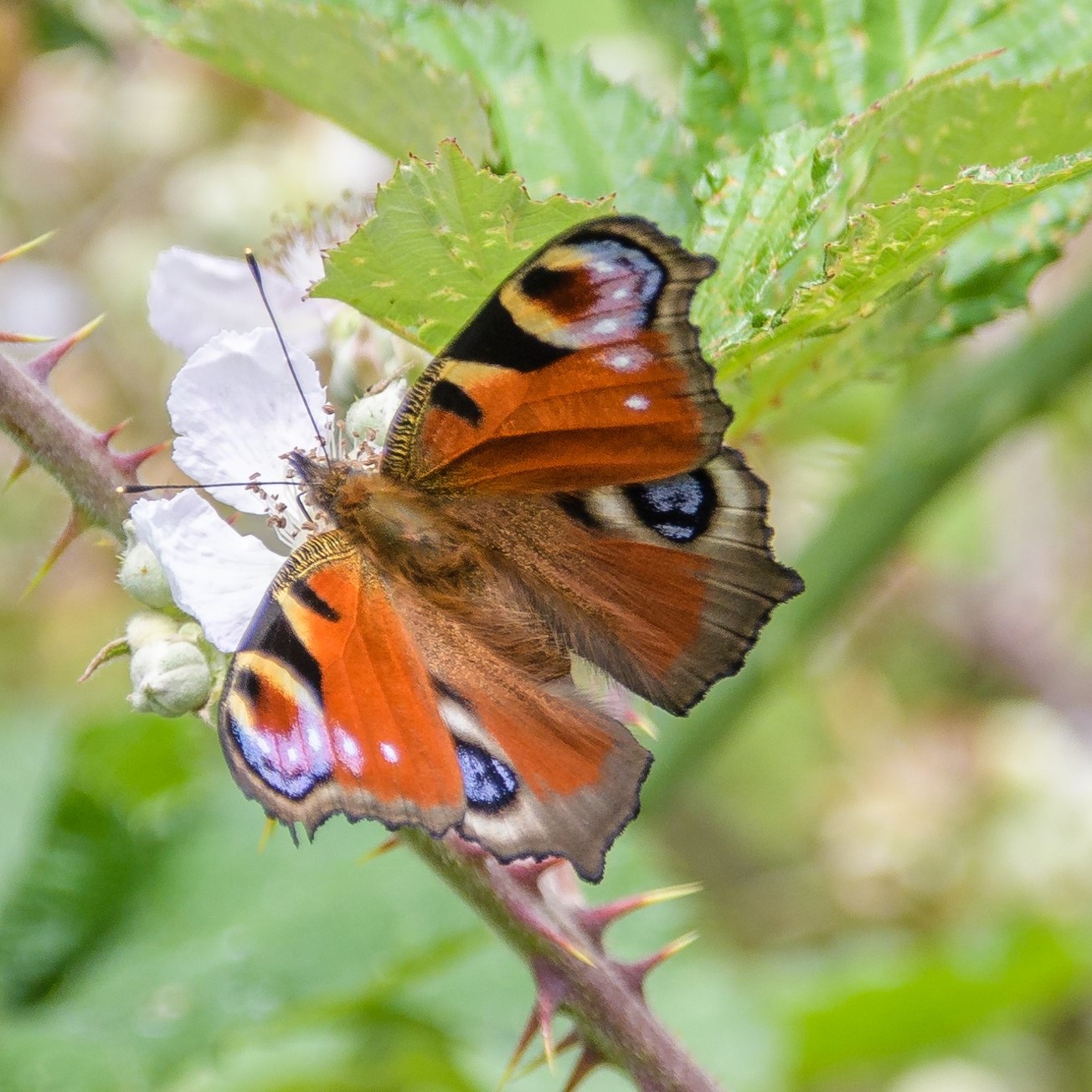 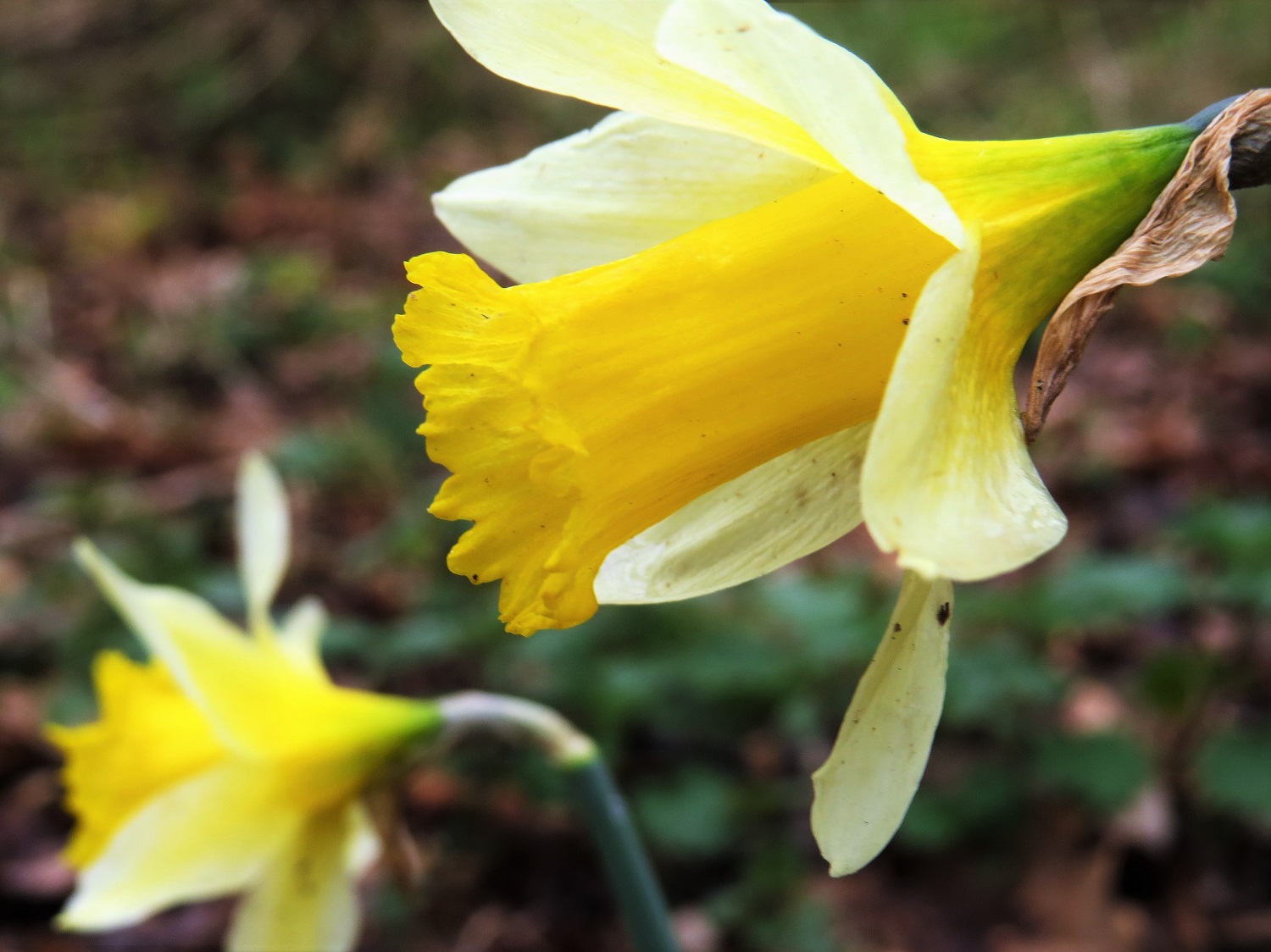