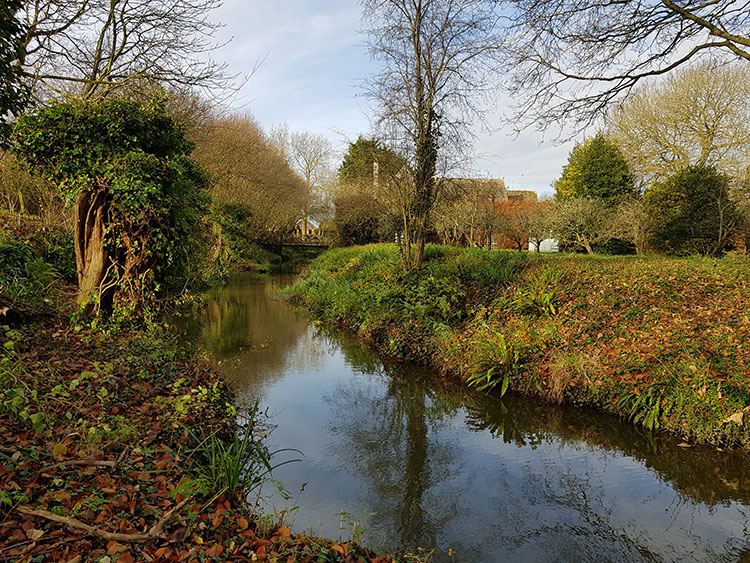 As you will have seen, revised plans have been submitted by developers for the proposed 180-house estate on the land between Southwick Court and Trowbridge’s southern edge (known as H2.6).

It’s taken them almost a year to come back, during which time plans have also been submitted for the neighbouring site just off the Frome Road (site H2.5). The application for Church Lane (2.4) is also still ongoing, as well as additional proposals in Drynham Lane and North Bradley which threaten to surround the southern and south-eastern edge of Trowbridge in building works for years to come.

With regard to H2.6, despite the strong objections presented by us all and by the statutory consultees, there are virtually no significant amendments to the original proposal, just more detail. Many of you very kindly co-signed my letter of objection last Spring, or submitted your own objections. I intend to write a new letter opposing the “revised” plans, and I hope I can call upon you once again to co-sign the new letter if you agree with my comments, or offer your own separate objection. The current consultation period runs until mid-March, so I will be in touch again shortly.

You probably remember that my original letter highlighted the immeasurable disruption that the proposed works would inflict on the migration, foraging and feeding patterns of untold numbers of animals that use the Lambrok stream to access the undisturbed and sheltered feeding grounds and watercourse of Southwick Court. Many of you may have seen the video I posted late last year of an otter feeding in broad daylight in our lake at Southwick Court.

Video taken by Simon Tesler at Southwick Court in November 2020.

The revised documents acknowledge that the grounds of Southwick Court are used “extensively” and regularly by otters, water voles and other animals, and also documented “elevated levels of bat activity” in the grounds of Southwick Court where they noted multiple trees and buildings which offer excellent roosts for bats. The developers’ revised documents even acknowledge that disturbance from the construction and habitation of the proposed development “would have an impact upon otters or water voles… within the Lambrok corridor and within the moat at Southwick Court” that would be “effectively permanent”.

My original letter also highlighted the extensive harm that the proposed development would inflict on the fields surrounding Southwick Court, which is the oldest surviving Grade II* private residence within ten miles of Southwick and North Bradley, dating back to the 16th century and still sitting within a landscape that has been associated with the house for more than 800 years. Even the developers acknowledge in their new revisions that their proposed access road would slice through the remnants of ancient earthworks and drainage ditches dug in the 17th and 18th centuries to create water meadows in front of the house.

My original letter also highlighted the fact that the proposed access road is wholly inconvenient to its intended users. It would be the sole entry and exit point for vehicles, necessitating an absurdly extended mile-long round trip to access any shops or other local conveniences by car. My letter also highlighted the regular flooding to the fields where the developers propose building a crossing over the Lambrok. This flooding is not, as anyone who walks those fields knows, a 1:100 chance as the plans suggest but a regular occurrence, taking place more than once a year.

Please can I urge you to have a look at the new pages submitted by the developers on the Wiltshire planning portal. The documents are listed under the heading of “Drawings Revised”. You might find it instructive to start with the introductory “Cover Letter” and “Planning Statement” before continuing to other documents.

3 thoughts on “Mail from Southwick Court”