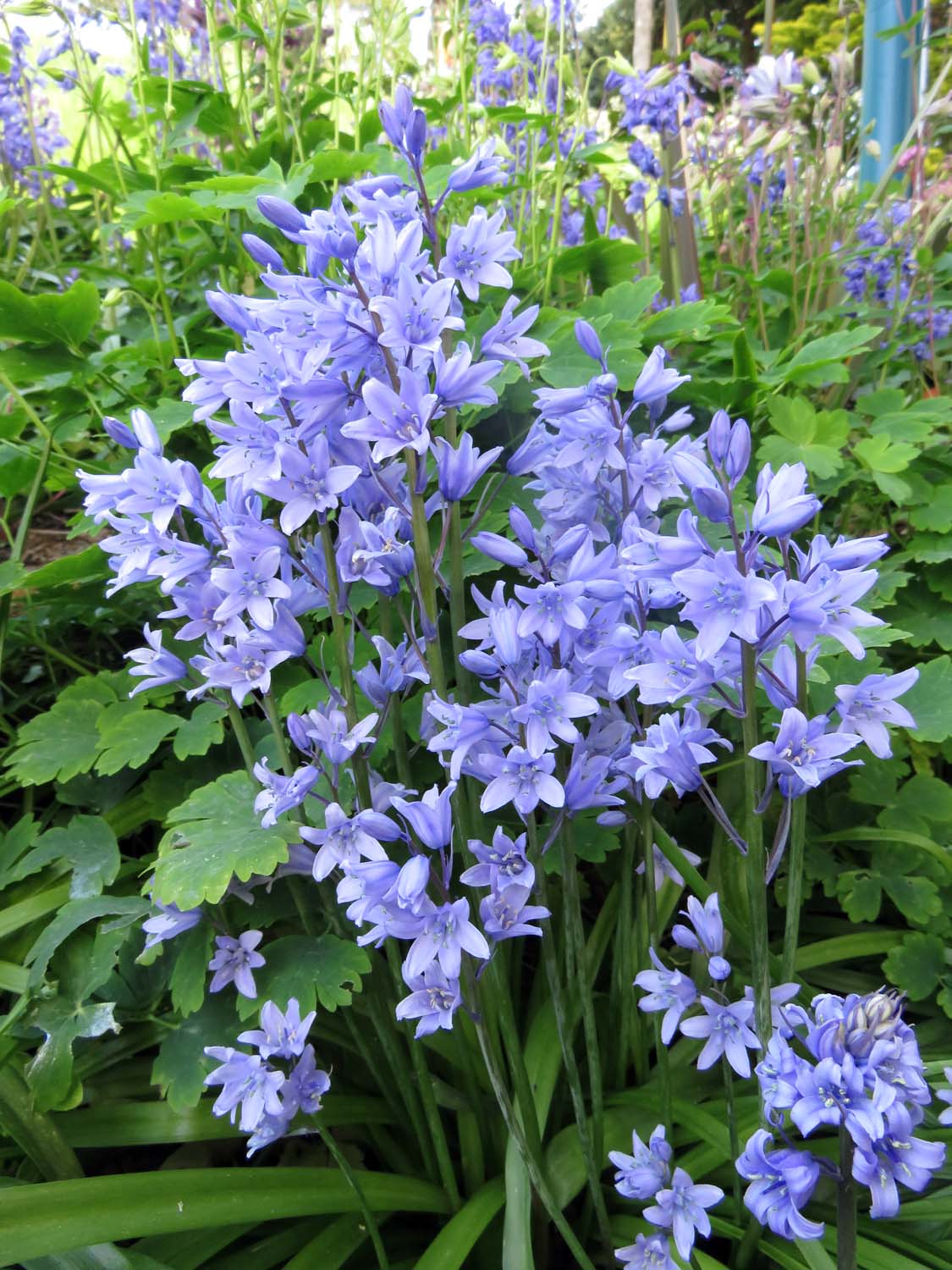 Human activity has introduced more 3,000 non-native plant and animal species into Britain from all over the world. Most do no harm but some do irreparable damage to their new habitat and its native biodiversity.

Some invasive species, the American mink for instance, we brought here deliberately because they were of economic value to us. Many, like Himalayan balsam and rhododendron, arrived in the satchels of 18th & 19th century explorers and plant hunters. Fashions for exotic pets brought muntjac and the grey squirrel to Britain, reticulated pythons to the Everglades of Florida, and goldfish to the waterways of Australia.

Other species arrived in the UK unseen, as eggs or larvae attached to the bottoms of boats (quagga mussels), or hidden among imported goods like the fungus Ophiostoma novo-ulmi which causes Dutch elm disease and changed our whole landscape in the second half of the 20th century.

Some introduced non-natives have become so well-established that we think of them as native: rabbits, buddleia, Canada geese. But, removed from its native habitat, a species can sometimes evade everything that normally controls its population: the things that eat it or parasitise it or compete with it for resources. Its population explodes into the new habitat, pushing out the native species that are all still subject to their own local control mechanisms.

Some non-native incomers bring diseases: grey squirrels brought the squirrel pox virus, to which it is immune but which is nearly always fatal to our native red squirrel. The signal crayfish introduced crayfish plague, which is always lethal to the native white-clawed crayfish.

In the reserve we have our own resident invasive species, each of which is damaging in it own way: our pretty, much-loved grey squirrels kill our young trees by stripping their bark, Spanish squill cross pollinate with our native bluebells and the hybrid is taking over areas of our woodland, harlequin ladybirds are outcompeting our native ladybirds.

We keep careful watch for several more invasive species: Himalayan balsam, American mink and the signal crayfish are all present locally. Himalayan balsam is choking the banks of Lambrok Stream near its confluence with the Biss; American mink have been seen along the banks of the Kennet and Avon Canal at Hilperton, and signal crayfish have been reported throughout the Bristol Avon catchment area.

As we lurch through the many manifestations of our present environmental crisis, we have to recognise the price we are paying for our lack of foresight and make better plans for our future.

June in the Park: