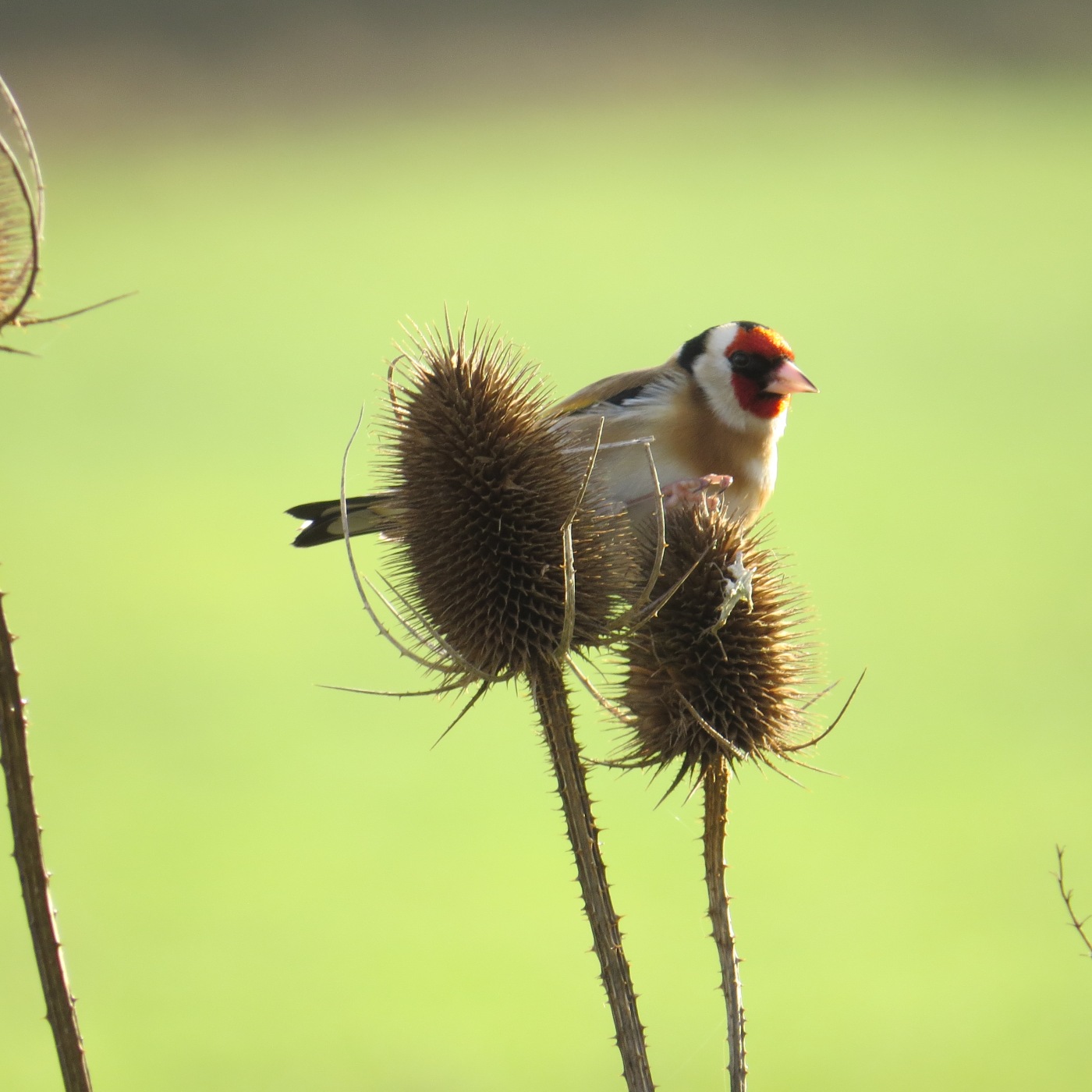 We discovered recently, to our delight, that the collective noun for goldfinches is  a charm. How charming is that?

A little research revealed that the family of magpies that hang out in Lambrok Meadow are officially a mischief, though they behave like the Mafia; the collar doves in the woods are a bevy, and owls that visit in the spring are a parliament. We all know that geese gaggle but who knew that ravens gather in conspiracies?

Many of these nouns were first recorded in the 15th Century and have remained pretty much unchanged ever since. They usually reflect some aspect of the birds appearance or behaviour: a scold of jays, a blush of robins or a clamour of rooks.

Some seem particularly apt: a confusion of chiffchaffs is just right and a group of lapwings, a bird that pretends to be injured to lure predators away from its nest, is called a deceit.

2 thoughts on “A charm of goldfinches”