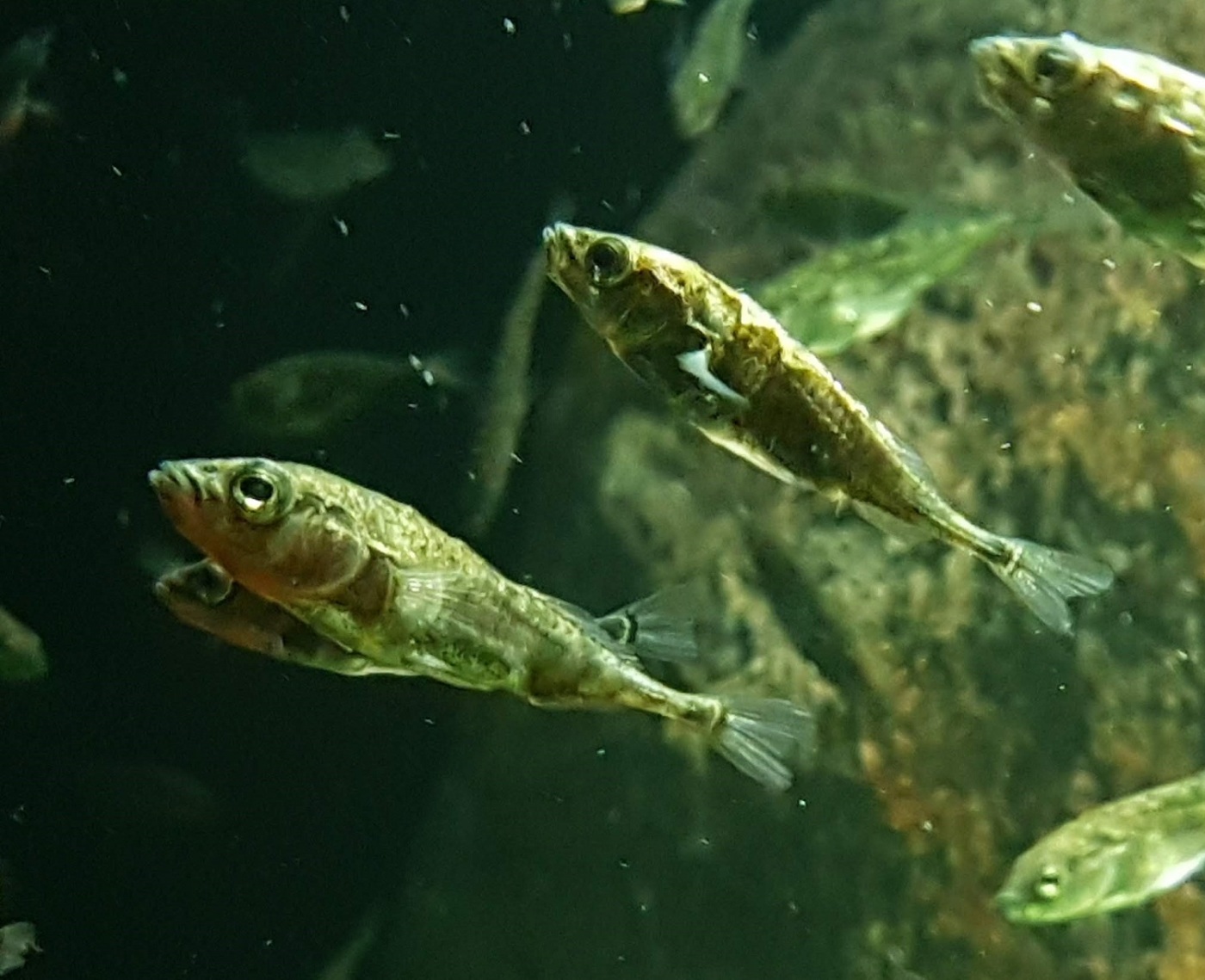 ” A quick wander up the park this afternoon. At the Lambrok’s first bend from the car park, I saw three-spined sticklebacks – very good news after the scare of the leak of chlorinated mains water last month.  Then I was very surprised to see a bullhead appear. I managed to get down the bank, but sliding on the clay, I lost my glasses in the stream. I got them back covered in clay and got photos good enough for confirmation. It’s a County Recordable Species!

Ian’s delight at seeing a bullhead (Cottus gobio) is because it is a Habitat Directive Annex II species. The Wiltshire and Swindon Biological Records Centre is collecting data about the distribution of this species as part of the UK’s Biodiversity Action Plan. Bullheads are very sensitive to pollutants and last month’s spill of chlorinated, silt-laden water into the stream from a broken water main was a concern.

Below is a clearer picture of a bullhead, made nearly 200 years ago but nevertheless very accurate. Unfortunately we don’t have a picture of Ian searching for his glasses in the stream.

Here are two posts telling the story of the mains water leak: